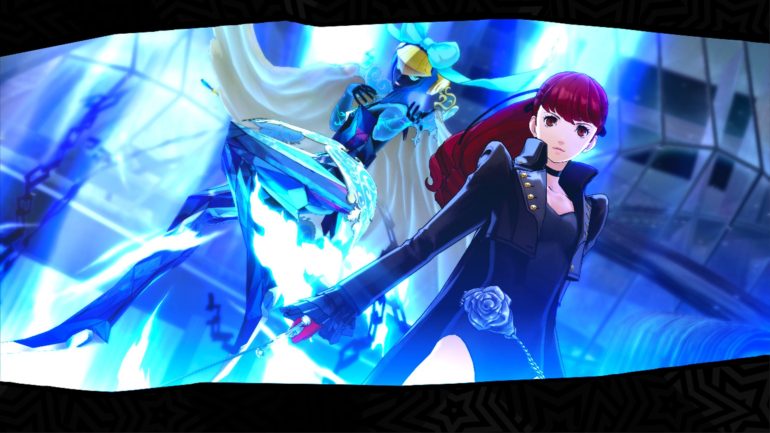 The upcoming video game will now launch to western countries this coming March 31, 2020. It will have four editions

The Phantom Thieves Edition has a price tag of $89.99. It will include contents like a Joker mask with stand, Steelbook case, soundtrack CD, collector’s box, art book, and the PS4 dynamic theme download.

The digital Deluxe Edition will cost $69.99 and will include the Kasumi Costume Bundle add-on.

The digital Ultimate Edition will cost $99.99 and will include several contents. It includes the Persona 5 Royal DLC pack. This pack has the costume, battle, and persona DLC found in the Kasumi Costume Bundle, the Battle Bundle, and the Persona Bundle, with six additional costume packs.

The DLC included with the digital Deluxe and Ultimate editions can also be purchase separately for the following prices:

The game publisher also announced that all DLC from the original game will be free for all players of the new game.

Prepare for an all-new RPG experience in Persona 5 Royal, based in the universe of the award-winning series, Persona! Don the mask of Joker and join the Phantom Thieves of Hearts. Break free from the chains of modern society and stage grand heists to infiltrate the minds of the corrupt and make them change their ways!

Persona 5 Royal is packed with new characters, confidants, story depth, new locations to explore, and a new grappling hook mechanic for stealthy access to new areas. With a new semester at Shujin Academy, get ready to strengthen your abilities in the multiverse and in your daily life.

The game first launched for PlayStation 4 on October 31, 2019 in Japan. An English/Chinese language version will launch in Asian regions on February 20, 2020.