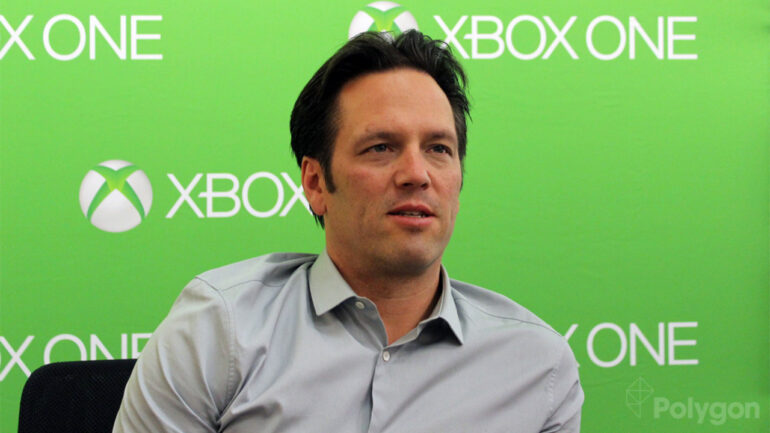 Talking about Scalebound‘s cancellation still haunts me until now. It was one of the sole purpose why I bought an Xbox One in the first place, and now I’m ripped and wondered if getting the unit last month was worth it.

Gears of War, Forza, and Halo are the top tier franchises of Microsoft’s console. That’s all. No other new IP, well ReCore was one but it was utterly shit. I’m sorry for the language, but it really was. Fable Legends was supposed to be a title hitter, and Microsoft cancelled the title then following the closure of Lionhead Studios. Project Spark was a decent title from SkyBox Labs and Team Dakota, yet it was only stuck on open beta then Microsoft decided to just hammered it down.

That’s two, counting the cancellation, now recently in the beginning of this year… this year of 2017, Platinum Games’ Scalebound was axed by Microsoft due to some “issues” internally. If we look at Platinum’s NieR: Automata, it got generally positive reviews with mostly stating that Platinum is back on track. Scalebound could have had the same impact. It had very high potential of success, yet Microsoft was cowering and afraid to take risks. 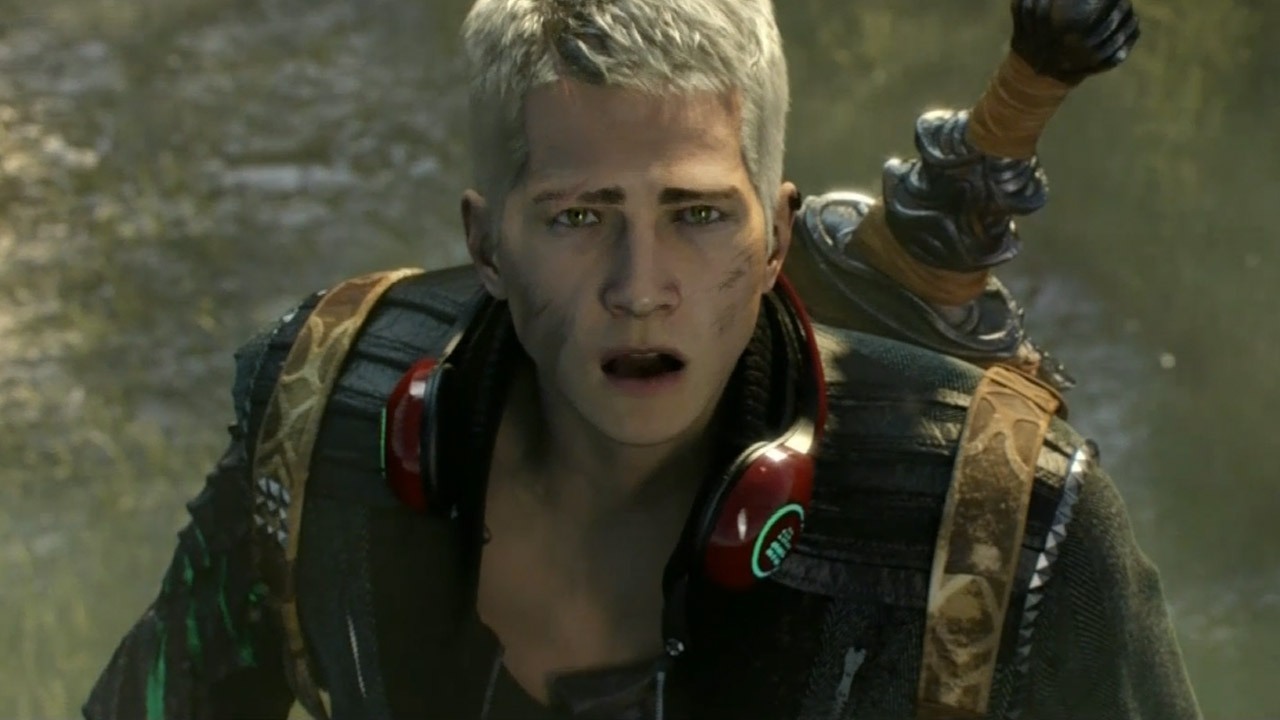 Phil did mention that their new subscription program, the Xbox Game Pass, was in the works since 2 to 3 years ago. For those who don’t know what Xbox Game Pass is, it’s a new feature where Xbox players get to download full titles (may it be old or recent releases) for only $10 per month, and is useable for only the 30 day period before the list of games get cycled. It’s technically renting games!

This proves that Microsoft is heavily relying on their subscriptions and a few heavy first-party developers for exclusives (Halo, Gears, Forza). Phil is focusing more on their programs than developing better long-term relationships with their first-party studios. Instead, he closes them down due to “risks” he doesn’t want to take, and cancel exclusives such as Scalebound because it might not be a hit.

This may sound like it’s a rant, but no. It’s a fact. Microsoft’s Xbox Head needs to learn a thing or two from Sony. Guerrilla Games’ Horizon was one big example of a huge success — both sales and reviews — and Phil needs to step up his game rather than complimenting on Sony and Nintendo for a job well-done.

No more Mr. Nice Guy, Phil, stop the act, it’s getting annoying, and just focus on those first-party developers and prove us that Xbox still has something in store on E3 — which are not games that will be cancelled in the future.