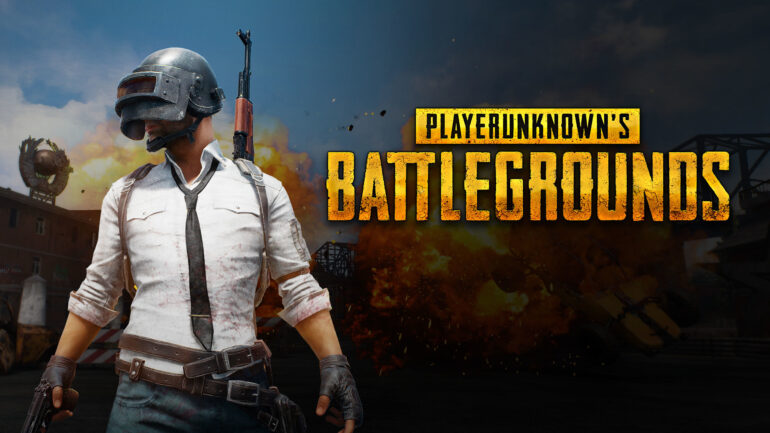 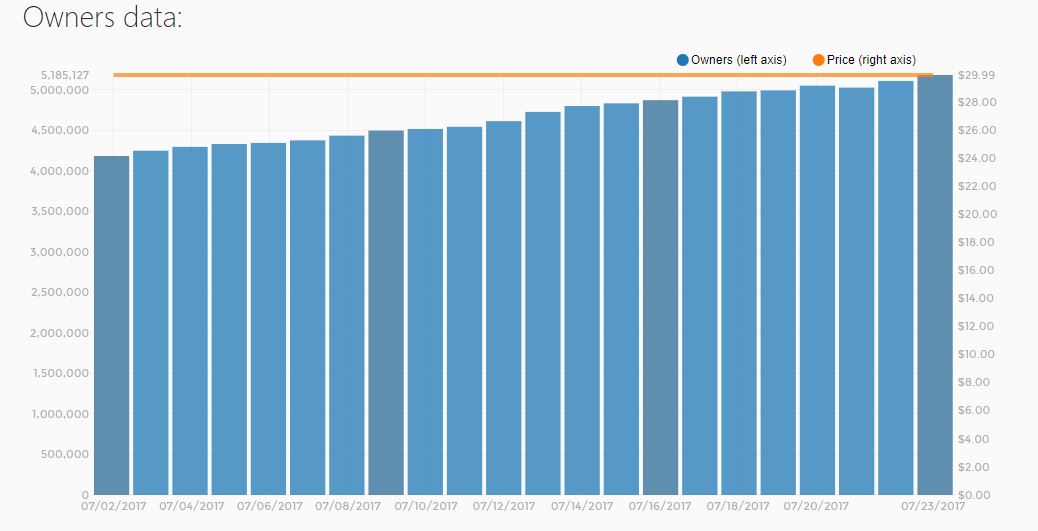 In the latest statistics from SteamSpy, it shows that the game reached 5 million sales without dropping its price – 5,185,127 units sold to be exact. Its growth as an early access game on Steam proved its success as gamers are loving the game. However, Bluehole targeted 6 months before PUBG gets out of the early access phase, but it seems that PUBG will be in early access until the end of the year.