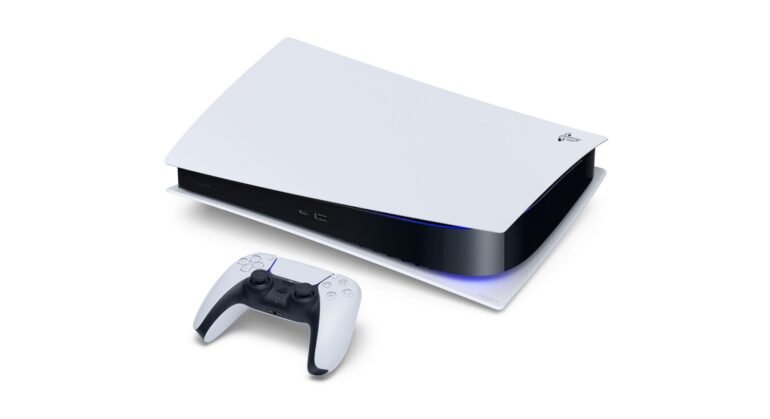 Sony Interactive Entertainment has recently stated that the PlayStation 5 console production will be increased significantly.

Shortage of materials to build the next-gen consoles and even other gadgets and PC parts is still ongoing and some predict it would go on until a few years. SIE seems to be not slowing down a bit and plans to sell more consoles to more households all over the world.

We are thrilled to share that Sony Interactive Entertainment (SIE) has sold more than 20 million PlayStation 5 consoles globally.

Since PS5’s launch, our teams have worked tirelessly to deliver a truly next-gen gaming console that has won the world over and the we want to take this time to thank the fans for their support.

Your passion for the PlayStation brand is what drives us and what inspires us to innovate new technology, engineer the future of gaming, and continue creating the best place to play.

According to SIE, the PS5 global sales last month was 19.3 million. It is still expected to sell more than 50 percent more PS5s during its recent financial year. They still think that this will not satisfy the fans.