Congrats on the first anniversary PS5! 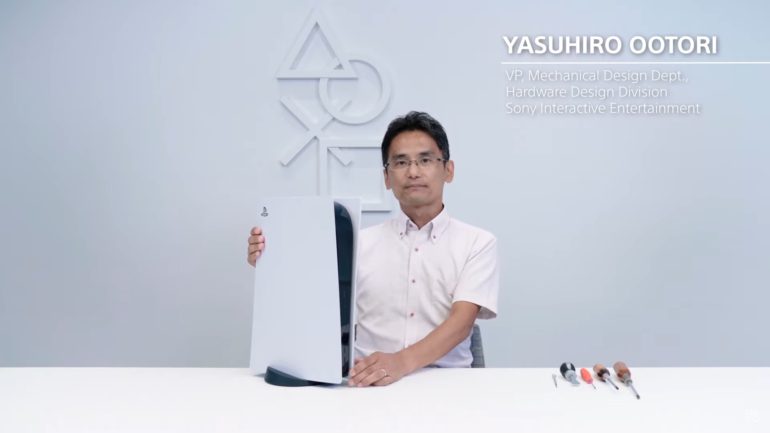 SIE President and CEO Jim Ryan recently posted a blog to express their celebration of PS5’s first year since its announcement and launch. He goes on to share of the events and happenings that went by in one year. Many games have been released since PS5’s day one like Ratchet & Clank: Rift Apart, Returnal, and Deathloop.

Ryan mentioned the studios the game company has acquired as well like Bluepoint Games, Firesprite, Housemarque, and Nixxes. There were some accessories mentioned that will be compatible with the PS5 like the next-gen VR system. Big updates for upcoming titles like God of War Ragnarok, Horizon Forbidden West, and Gran Turismo 7 from PlayStation Studios. He also mentioned the exclusive Star Wars: Knights of the Old Republic – Remake last September 2021 showcase.

The CEO mentioned some numbers as well like the number of games that their game creators and publishing partners have released, which was over 360 games on PS5. There are currently more than 25 games in development for the next-gen console at PlayStation Studios. They also mentioned that PS5 gamers have played more than 4.6 billion hours on the console as a whole and have more than 26 million hours of content. Based on gameplay hours, Fortnite is still the game with the highest number of hours played followed by Call of Duty: Black Ops Cold War.

Ryan acknowledged that supply of PS5 units is still not that much and he promises they are doing their best to ship as many units as possible.