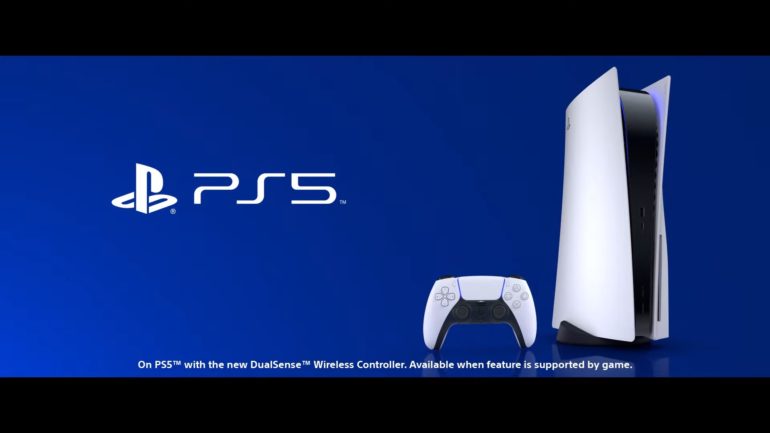 The first ever live-action PlayStation 5 commercial video just got released online and it showcases a preview of what to expect with the DualSense controller.

The short commercial features an actress standing on icy ground and picking up a bow and flaming arrow and firing it into the darkness. It seems to show how the DualSense would feel when the haptic feedback and adaptive triggers are in effect. Add the 3D audio and it would feel like players would be inside the game.

Unfortunately that is how the video ends and no other details were revealed especially the price. No release date was also shown.