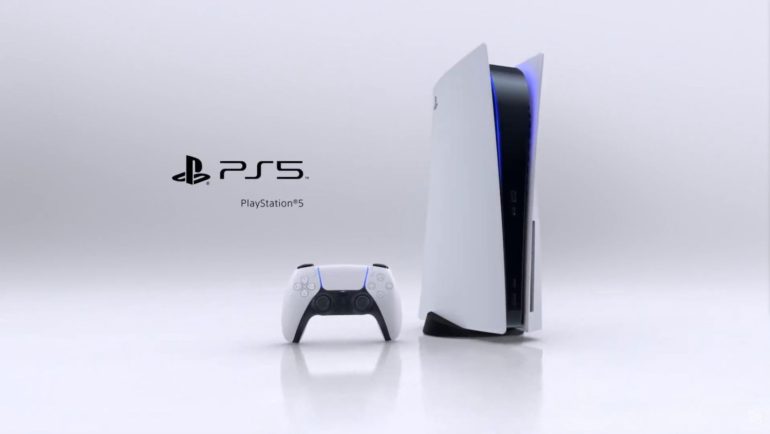 Reports reveal that the PlayStation 5 production has been dramatically boosted.

These reports come from Bloomberg and Nikkei Asia Review. The publications revealed that there is a boost in output this year to between 9 million to 10 million units, which is a big increase from the expected 6 million announced back in March.

In the reports, Sony decided to increase the production due to the surge in projected demand for the console. China has also re-opened the manufacturing process following the impact of the COVID-19 pandemic.

There is no confirmation if it will be shipped to gamers who are planning to pre-order it in the future, but it is reportedly now in mass production with 5 million units due by September. Before the year will end, there is also expected to be 5 million more to be mass produced.

This is rather good news for anyone who is planning to get the next-gen console on day one. The feedback from the community is quite good and it seems a lot of them will be pre-ordering this next-gen console. I just hope the numbers will be enough.