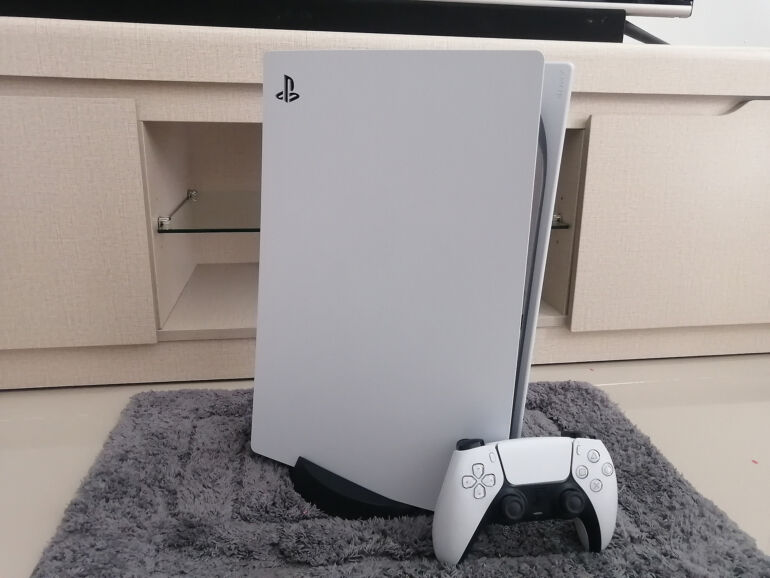 A new report suggests that Sony Interactive Entertainment has reduced its production of the PlayStation 5 consoles due to the chip shortage situation.

According to a new report by Bloomberg, SIE has now cut production of the PS5 consoles to 15 million units instead of their original target of more than 16 million units for this year until March 2022. The planned 14.8 million PS5 sales by March 2022 target will not be happening if this report is true.

Last month, an investor call was held by SIE and revealed the situation about the chip shortages. It was discussed that the logistical issues and parts shortages have become worse and the result was the low PS5 sales that were slightly below expectations. COVID-19 also made a comeback a while ago, so that also added to the problems that made the shortage of materials issue worse.

No official confirmation from SIE was posted recently. For now, take this with a grain of salt.