Q3 sales have dropped though for this year. 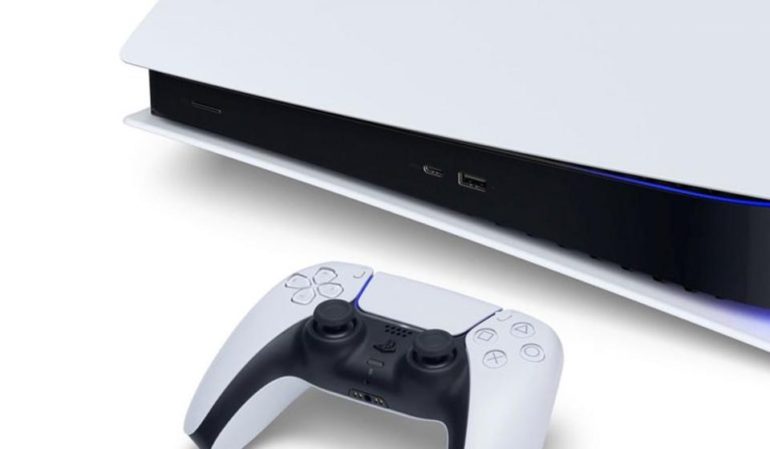 Sony Interactive Entertainment has just reported the sales of the PlayStation 5 and it is quite the large number.

According to SIE’s latest earnings report, the PS5 console has shipped more or less 17.3 million units worldwide with 3.9 million consoles shipped in Q3 of its fiscal year. Compared to its previous sales though last year, which was 4.5 million, this fiscal year got short a bit.

The full-year outlook of the PS5 sales also dropped from 14.8 million units to 11.5 million units. How is this possible? Well, it is not due to large demand (we can argue scalpers got tons of PS5s, but that is not the case), it is, however, due to the ongoing chip shortage. It has made it problematic to manufacture more PS5 units, which has now affected a lot of stats and expectations.

Chief Financial Officer Hiroki Totoki assured everyone in a statement that the company’s long-term plan will not be affected by the recent weaker PS5 sales in the report. He did say that ongoing chip shortages and logistics confusion will keep affecting the PS5 production. He is still confident of SIE’s goal of selling 22.6 million units next year. If they would have changed this, the whole team would be affected, lowering their motivation in production.

PS4 is still the leading the race since it has sold 20.2 million units when compared with the same timeframe. Even though the PS5 is highly desired by many, PS4 is still winning it.