New titles include FFX/X-2 and more! 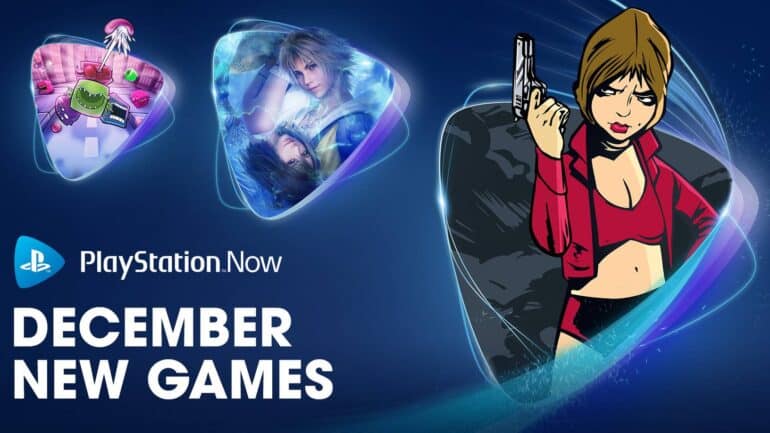 The new lineup of games coming to the PS Now gaming library consists of classic game remasters, a game about Keanu Reeve’s movie, and something about critters. All of these titles will be available to play on December, 7, 2021.

It is time to go back to where it all started and now with a new generation of modifications and visual upgrades. Grand Theft Auto III: The Definitive Edition offers enhanced lighting, environmental upgrades with high-resolution textures, increased draw distance, GTA V controls, and so much more.

Another remastered classic has come to modern consoles. Two of the most famous JRPGs from the Final Fantasy universe featuring stories of both FFX/X-2, where the former has a world terrorized by the supernatural monster Sin while the latter is the sequel after the start of the Eternal Calm and embarking on an adventure to find the answers to the mystery within.

Become John Wick and play this fast-paced, action-oriented strategy game. This is a fight-choreographed chess that has come to life as a video game. It features strategic time-based action, progress in the main story to unlock new weapons, suit options, and locations.

A very chaotic and weird action arcade game up to four players. Take on the role of the Spitling and reach the goal of getting rid of all the bubbles bouncing around the screen. Play local or online co-op.