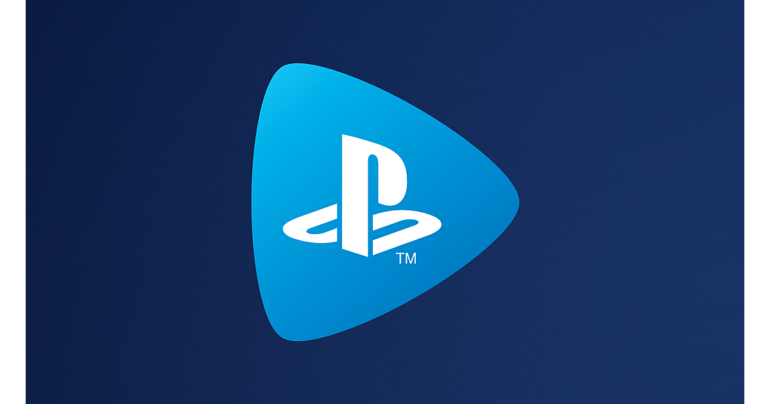 A new leak suggests that the new additional games for the PlayStation Now library will include Judgment and more.

A Reddit user recently posted on a particular Subreddit that there will be five new titles that will be added to the PS Now library. These include the following:

Apparently, this leak was found on a Facebook ad that showed these titles. The ad is gone now, but the source assures this is all true and could be announced anytime tonight or next week.

Take this leak with a grain of salt for now. No official announcement yet from Sony Interactive Entertainment to confirm these PlayStation Now titles for July 2021. A month ago, this included Team Sonic Racing and more.