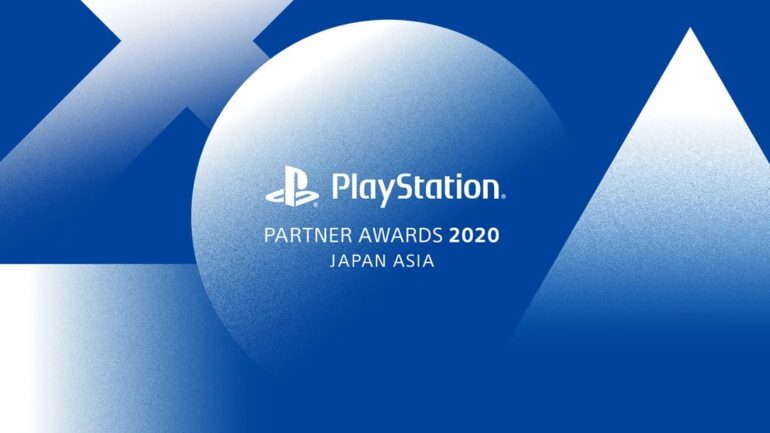 The upcoming awards event will be held on December 3 at 2am Pacific Time, 10am GMT. There will be English subtitles provided for international audiences.

The PlayStation Awards is held yearly since its start in 1994 with last year its 25th anniversary. This year, it will have a new name, which will be the PlayStation Partner Awards. They will add a few new awards to look forward to.

In this upcoming event, SIE will pay homage to the creators who have appeared on PlayStation platforms over the past year. The hosts for this event will be Jon Kabira and Hatsune Matsushima.

Here are the categories:

Awarded to the top three titles developed in the Japan / Asian regions with highest worldwide sales between October 2019 and September 2020.

Awarded to titles developed in the Japan / Asia region with top-ranked worldwide sales between October 2019 and September 2020, with particularly noteworthy activity results.

Awarded to the following 2 titles: