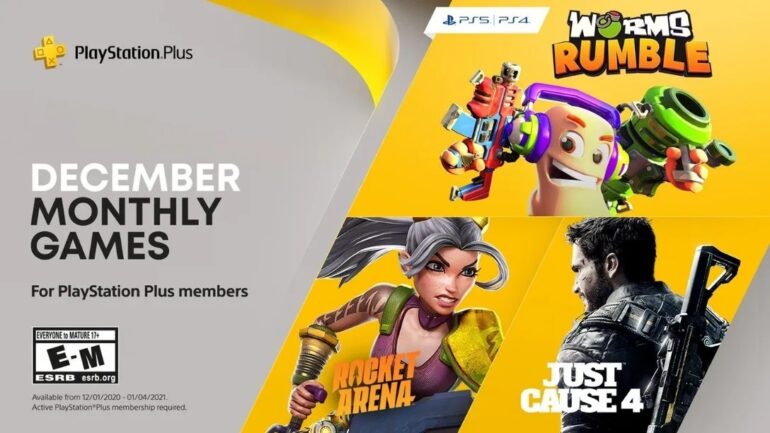 There are three titles that will be featured for the PS Plus subscription service. All of these games will be available to play starting on Tuesday, December 1 until Monday January 4. Note that these titles are for the PS Plus US region.