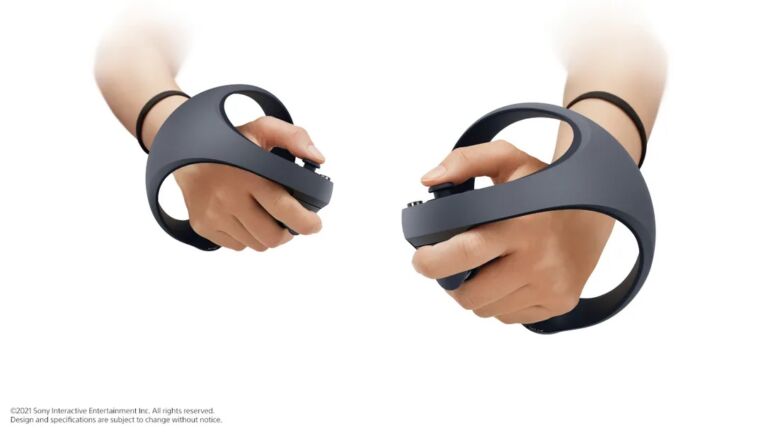 Senior Vice President, Platform Planning and Management Hideaki Nishino recently shared the first images of the new PS VR controllers and it looks very different than the previous PS Move motion controllers. “This will play a critical role in providing gamers with the VR experience we’re working to deliver,” he stated. “Our new VR controller speaks to our mission of achieving a much deeper sense of presence and stronger feeling of immersion in VR experiences.”

The design of the controllers is unique with somewhat of an orb-like shape. This will make players hold the controller naturally, according to Nishino, while playing with a lot of freedom. There are no constraints when moving with their hands, which means no wires attached.

Nishino says that this new controller was built with great ergonomics in mind, which makes it a lot comfortable to use and hold in each hand. The shape was also derived after they tested initial builds with testers that have different hand sizes.

Here are the new features that the PlayStation Blog post shared:

In order to build the new VR controller, SIE’s Product, Engineering, and Design teams collaborated with a goal of making the best controller for new VR gaming. There are improved prototypes that they will be handing out to the development community soon for future VR games.

No details yet on when the new PlayStation VR controller will be released.