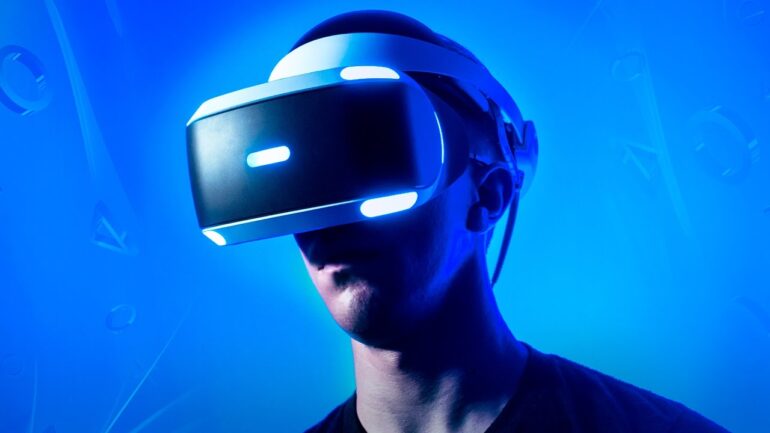 For those waiting for a price-drop on Sony’s PlayStation VR headset, you’re in luck!

Sony Interactive Entertainment Hong Kong Limited Singapore Branch (SIES) has recently announced that the PlayStation VR will be getting a price cut starting this September 1. The PlayStation VR and PlayStation Camera bundle will be priced at Php. 22,400.00 at local retailers.

According to the press release sent, SIES will continue to promote PSVR to further enhance the entire PS4 ecosystem in Southeast Asia.

Upcoming titles like DOOM VFR and Skyrim VR are the highly-anticipated full-length VR experience. However, Skyrim VR did get a lot of backlash from major publications stating that the experience was underwhelming. It’s still a few months from its launch and we can expect Bethesda to fix any issues to improve Skyrim VR. Other upcoming titles for PSVR includes The Inpatient and Bravo Team.

Are you going to pick up PSVR this holidays? Let us know in the comments!