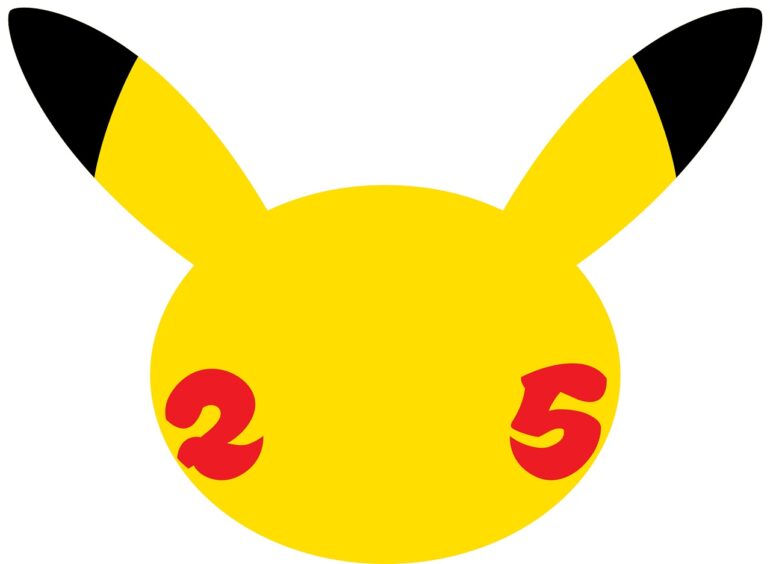 It seems The Pokemon Company is up to something with its upcoming anniversary.

Just recently, the game company joined the annual Macy’s Thanksgiving Day Parade to give a preview of what to expect in the upcoming 25th anniversary celebration of the Pokemon brand. There were a troupe of Pikachus dancing around to the original and iconic Pokemon theme song in New York’s Herald Square. It then ended with the Pokemon Trainers revealing a massive banner revealing the official log for the celebration.

This year has also marked the 20th consecutive year in which a giant Pikachu balloon floated among the Manhattan skyscrapers and delighted the biggest fans during the parade.

The Pokemon Company then announced that there will be a special upcoming celebration of Pokemon’s 25th anniversary in 2021.