Pokemon Diamond and Pearl Rumored Getting Remakes Later This Year 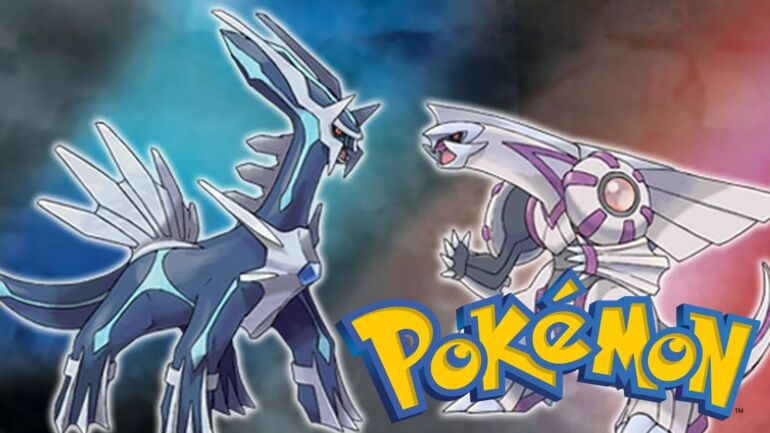 Rumors suggest that remakes of popular video games Pokemon Diamond and Pearl will be released sometime later this year.

According to Spanish website Centro Pokemon, their sources that are close to the company suggest that the two titles will be getting remakes and to be revealed next month February. With the 25th anniversary celebration starting, these rumors are already appearing out of nowhere.

Some fans are suspicious of these rumors since there are no other details or evidences to prove these are all true. Others believe it to be true since they found out a domain called diamondpearl.pokemon.com was activated just recently. It now has a 403 error message, but it went online regardless. Somehow, they think that is a sign.

Again, take these rumors with a grain of salt for now.