Pokémon Scarlet and Violet Out Now with New Launch Trailer

The whole world celebrates its launch! 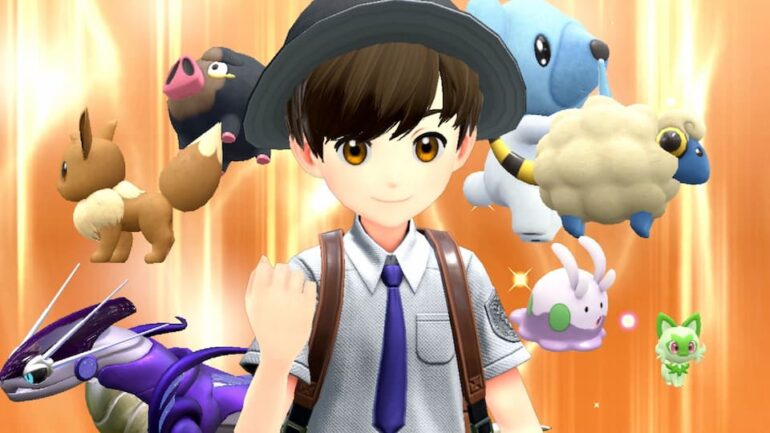 The Pokémon Company has now announced the launch of Pokémon Scarlet and Violet games.

Fans can now explore the Paldea region today in the Pokémon Scarlet and Violet titles, which are both available exclusively on Nintendo Switch systems. A new launch trailer was also released to celebrate the global release.

Pokémon Scarlet and Violet take a new evolutionary step in the Pokémon main series, allowing players to explore an open world where various towns with no borders blend seamlessly into the Paldea region’s vast wildernesses. Players will begin their adventure by choosing either Sprigatito, Fuecoco, or Quaxly to be their first partner Pokémon, then set off to either Naranja Academy in Pokémon Scarlet or Uva Academy in Pokémon Violet.

So far, fans are enjoying the games but there are a few who are already complaining. Specifically, they are complaining that some sections in the game are laggy and would frame skip due to the heavy load of visuals.