Nintendo also apologizes for the bugs and issues on day one. 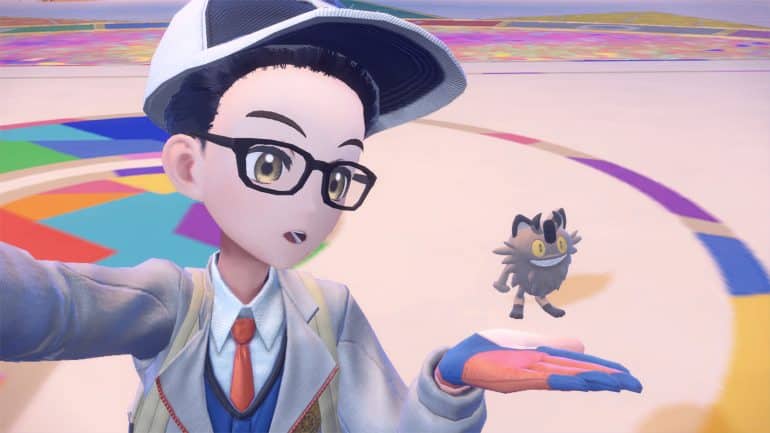 Nintendo has recently revealed the Pokémon Scarlet and Violet version 1.1.0 patch notes ahead of its release.

Nintendo revealed the patch notes for the upcoming update, which will be released later on Thursday, December 1, 2022. This was recently revealed on the official website of Nintendo. Aside from the patch notes, there was also another notice that they added. It was an apology for the various bugs and issues that players discovered when it launched for the first time. They note that they take feedback from players seriously and are working on improving the game further.

Check out the full patch notes and the notice below:

We are aware that players may encounter issues that affect the games’ performance. Our goal is always to give players a positive experience with our games, and we apologize for the inconvenience. We take the feedback from players seriously and are working on improvements to the games.

While this new patch might fix the problems in both games, there might be new bugs that will be discovered later on. Nintendo seems to be intent on fixing these problems right away.

Pokémon Scarlet and Violet are out now exclusively on Nintendo Switch.