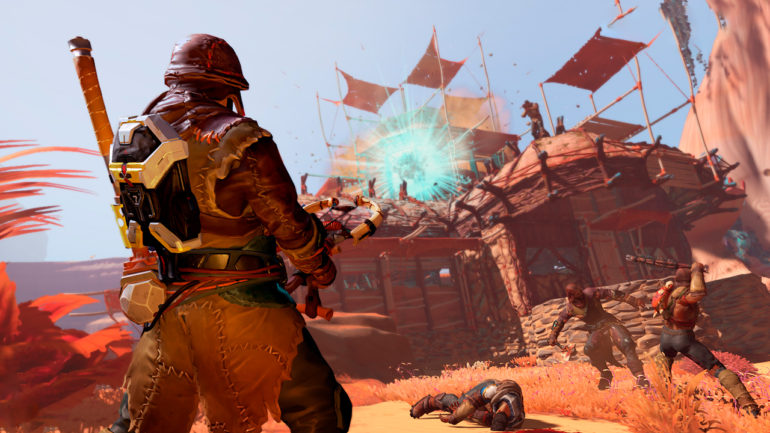 This is an action-based PVE and PVP MMO with the focus on story, survival, and exploration. Players will enjoy interesting features like in-depth crafting, tech trees, and building systems. They can gain skills and character points with the perk system.

Players can choose between two factions that they can switch in between via quest completion. Switching sides can alter the physical biology, so choose well. They will be exploring Kepler that is fullof life that they can hunt, adapt, or run away from especially if the environment is hostile.

The game is currently available on PC via Steam Early Access.