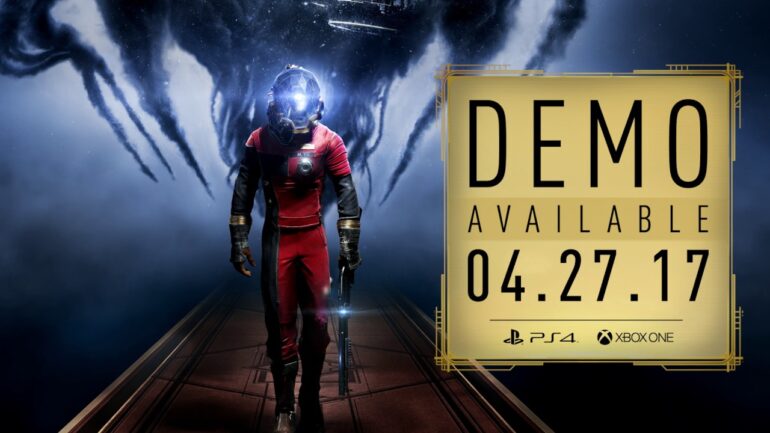 Dishonored developer, Arkane Studios, and publisher Bethesda has officially announced that the demo of their upcoming reboot title, Prey, is already live on both the Xbox One and PS4 platforms starting today. Unfortunately, there is no PC version of the demo.

You can check the trailer below:

Prey is set to launch worldwide on the PS4, Xbox One, and PC this May 5, 2017. Only a week more to go, and we’ll have an action-packed alien shootout gallery soon!