Prince of Persia The Sands of Time Remake Confirmed Not Canceled

It's safe but there's a catch. 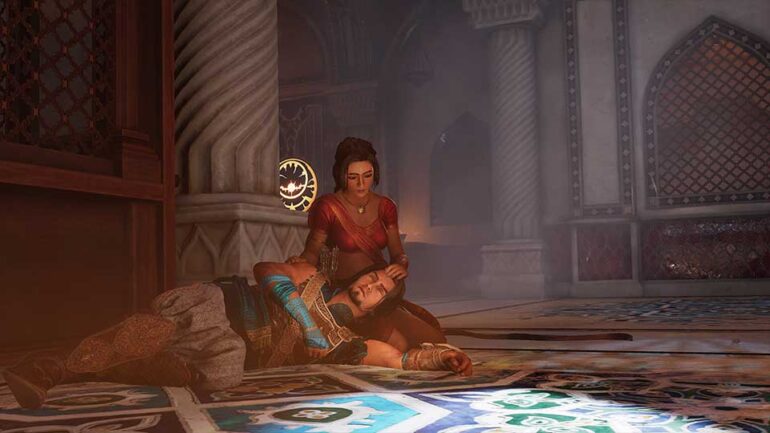 Previously developed by Indian studios Ubisoft Pune and Ubisoft Mumbai, it was delayed a lot. After that happened, it was decided that Ubisoft Montreal will be taking over its development duties on the remake. There has been no word from the previous developers discussing the takeover.

Several fans were worried about this situation and have asked several times about the game remake’s development. They were worried that it might get canceled soon. Today, Ubisoft has posted on its official website to address these worries.

“Prince of Persia The Sands of Time Remake is not canceled,” the developers said. It was confirmed that it is still in development at Ubisoft Montreal, which has not changed. Still, having no news from the studio has many worried, which was understandable.

Unfortunately, this is where the bad news comes in. Ubisoft confirmed that there is still no new release date for this game. They have assured the fans that as soon as they have new information, they will reveal it right away.

Pre-orders of the game have been canceled and refunded too. It will be reopened again once a new release date will be announced, which is fair since if the pre-orders were still active, those individuals will have to wait for a long time if Ubisoft will not make any new updates to the game’s development.

To make matters worse, Ubisoft has confirmed there are no plans to remake other Prince of Persia games. Only this title has been developed. If sales will not reach a specific goal, those sequels might not get remakes in the future and that will be goodbye for the franchise.

Prince of Persia The Sands of Time Remake is currently in development.