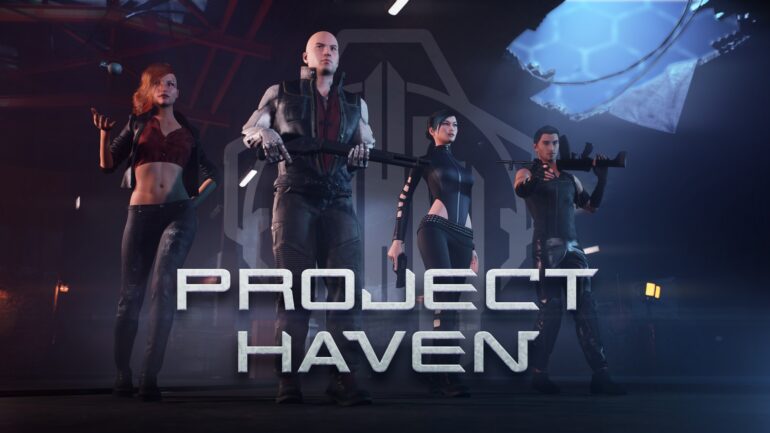 The upcoming festival will be running from August 7 to 14, 2021. They will join other small independent developers as well that will showcase their upcoming games.

Watch the Yogscast Twitch channel between 5pm and 8pm BST/ 9am to Noon Pacific to see a lot different projects from micro-scale independent developers being showcased in the opening ceremony and that includes Project Haven.

Project Haven takes turn-based squad tactics back to its uncompromising roots. Precisely position your squad of mismatched mercs, scout for enemies and keep your head down like you would in a real gunfight. Using an advanced cover system and manual targeting, every bullet can ruin someone’s day.

Shoot weapons out of enemies hands to leave them helpless. Master stealth and misdirection to sneak up on and incapacitate your foes, or just skip subtlety and punch straight through cover with armor-piercing ammo. Customize loadouts, develop your squad’s stats and gear and carve out a place for the Steel Dragons mercenaries on the mean streets of Haven City.

Due for release in 2022, the full version of Project Haven will feature a massive 45-mission story-driven campaign, plenty of uniquely voiced mercenaries to command and a colossal and deadly arsenal of weaponry to master and customize with sights, grips and alternate ammo.