Project Scorpio will overshadow the original Xbox One with a huge gap! 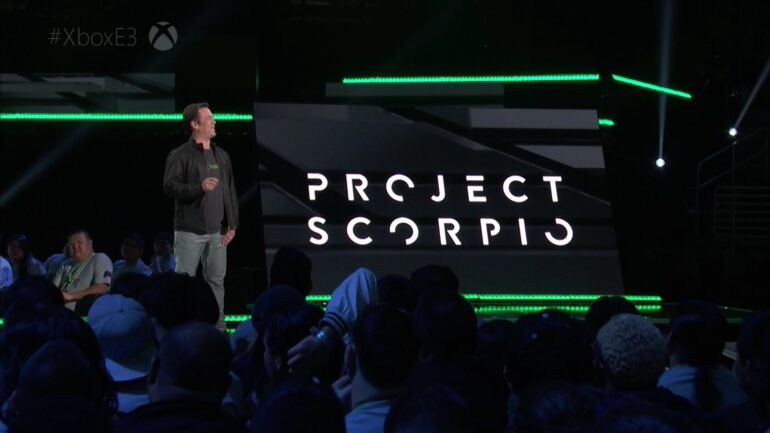 Microsoft will be leading the entire console battle with the hype of their most powerful console ever made. Project Scorpio can run games natively on 4K with a lot of headroom for more visual improvements. This has been shown by Digital Foundry from their visit at Microsoft Richmond where the upcoming Forza Motorsport 6 was demoed, and it showed impressive frame-rate and GPU usage percentage numbers.

The hardware of this “powerful” console is also beefy that it can handle the workload of 4K. You’re looking at a 6 teraflop of GPU power based on AMD’s latest Polaris architecture, an upgraded AMD Jaguar 8-core with a 4MB L2 cache, and a 12GB 6.8GHz GDDR5 of Memory. All these delicious specifications in a small machine giving players a chances to experience mind-blowing visuals on 4K. Even if it sounds impressive as it already is, you might also want to consider the price tag for this premium product. Yes, according to Phil Spencer from the NZGamer interview, Project Scorpio will be a “premium product”. Expect a price range between $600 to $700.

The PS4 Pro is also a premium product, even though it has its disadvantages like the Ultra-HD Blu-Ray player getting dished out and most games not running natively on 4K, Sony didn’t want to push away the vanilla PS4 too far from its premium edition console. Given the power of Project Scorpio, it’s a big leap for a mid-generation refresh. This gives the developers an option to just leave the original Xbox One and just focus on Project Scorpio. However, Microsoft is imposing that whatever games that are coming to Scorpio will also be on the original Xbox One.

This sounds reassuring for people who just bought their Xbox One S, but there will be possible optimization issues since Project Scorpio has a customized Jaguar 8-core CPU, and also a new customized AMD GPU. Developers will always maximize their development and optimization focus on the powerful hardware before going to port the game to the slower machine. You might be thinking, especially if you’re a hardware expert or enthusiast, that it will be easy since it’s still under the same Jaguar architecture and it is AMD. Well, think again. Optimizing games is not easy as you might think like tweaking graphic option sliders in games, no. It takes a lot of re-coding on their existing setup, and it will take weeks or even months before they can get the game running at an acceptable performance. 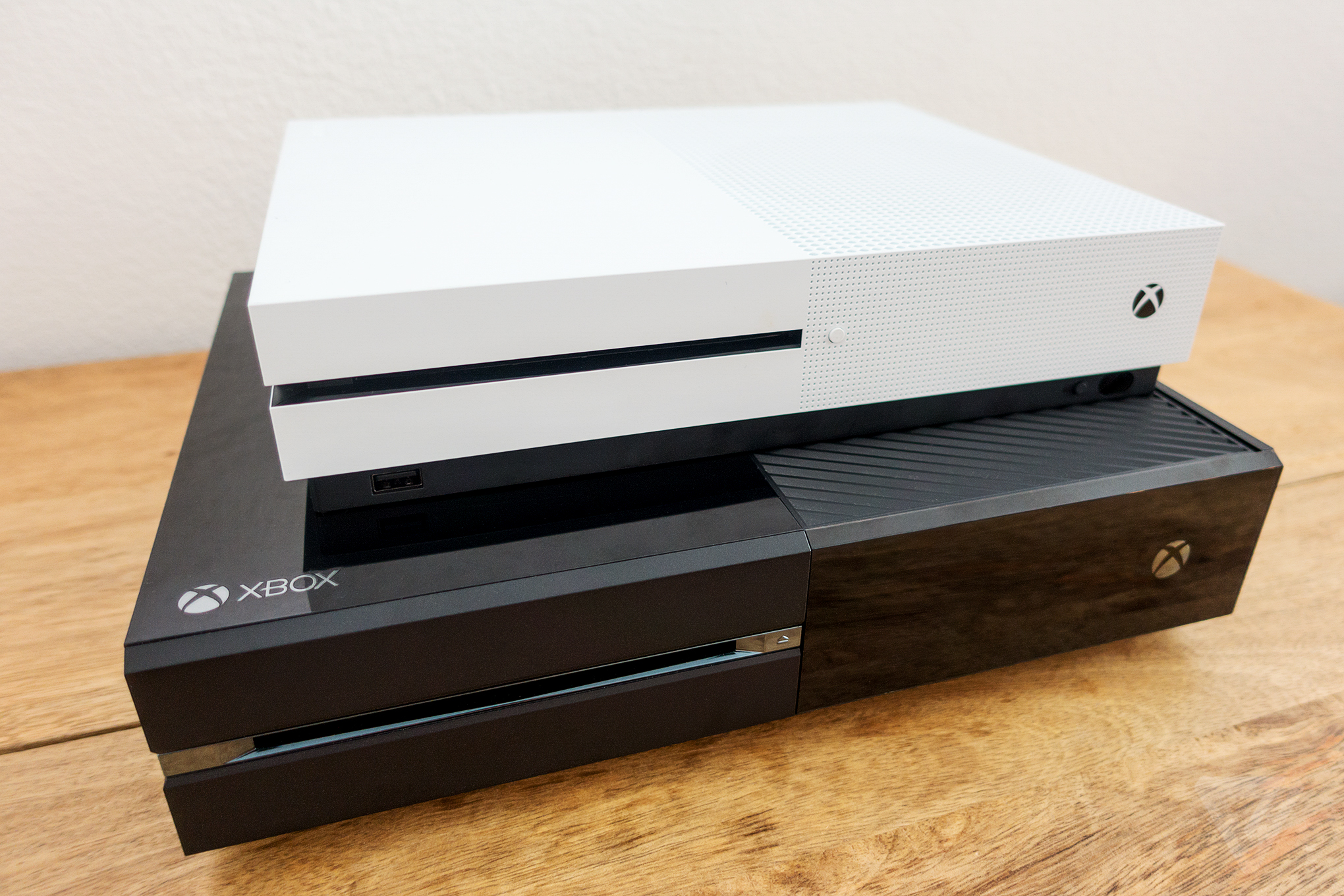 Look at The Last Guardian for example, even if the old code was for the PS3 they managed to reconstruct their engine to run on the PS4. But did it do well for the vanilla PS4? No. There were massive frame-drops at certain locations before its release when I played the game (disclosure: we got a pre-release review code from Sony). A patch was delivered even before its release, but it wasn’t enough for the game to run at a stable constant 30 frames. The PS4 Pro had better consistency with The Last Guardian’s overall performance since it had better hardware, obviously.

Unlike Guerrilla Games’ Horizon: Zero Dawn, the game looks gorgeous and heavy, but how did it manage to keep the performance similar to the PS4? Easy answer: hardware architecture and specs are not too far from each other. The PS4 Pro uses the same CPU architecture with only a minor boost on its clock speed, some elements of the GPU uses the Polaris (without sacrificing its original GPU structure), and an additional 1GB DDR3 RAM for the background applications running to give some boost of performance in games.

Project Scorpio will give developers, especially first-party teams, a tough situation where they are still imposed to develop and optimize games on the original Xbox One. The creativity and imagination that all developers have will be held back due to the inferior system. Just like ARK Survival Evolved developer, Studio Wildcard, wants to have their ARK Park VR to be exclusive on the PS4 Pro since the requirements for VR are “intense”; and the team is still in talks with Sony to make it possible (which I doubt that Sony would).

Talking about VR, Xbox One S and original owners may not get VR support since Scorpio is the only machine that can handle such feature without losing its quality. I hope there will be no “experience the full potential” on the higher system for Microsoft – which is very likely – because Project Scorpio will defeat the purpose of having their powerful console as one of the members of the Xbox One family. And also note that with the lack of exclusives for Xbox One, Project Scorpio’s power might be put into waste. Let’s hope it will not get to that point. Phil, you better make sure you have your first-party studios ready or else…