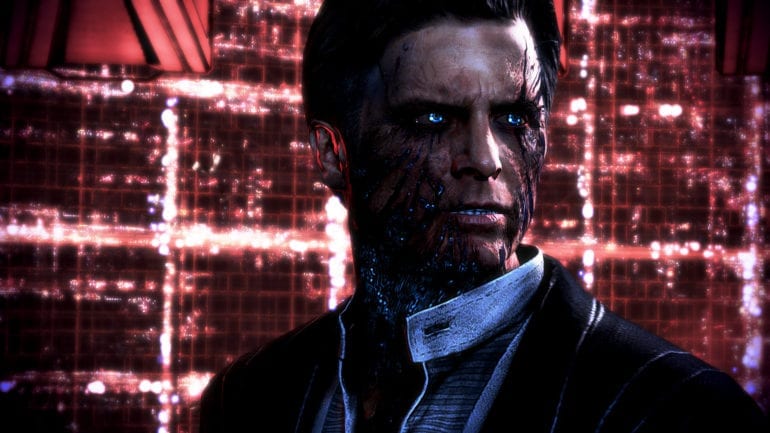 The next PS Plus free games lineup has been leaked yet again by the notorious and reputable leaker online, Billbil-kun on his personal Twitter account. While this month’s free games lineup is cool, the next lineup is quite grand and technically, it includes five games.

According to Dealabs user Billbil-kun, the next lineup of free games includes:

Mass Effect Legendary Edition includes three games, which are Mass Effect 1, Mass Effect 2, and Mass Effect 3. The whole collection offers better visuals, full extra content, better audio, and many other improvements. If you are a big fan of Mass Effect, this is the game collection to have.

Biomutant is a game where players create their own mutant and add skills, abilities, and others. Players can use various melee weapons, ranged weapons, and more for defeating enemies. It is also open world, offering a whole open space to explore.

DKO – Divine Knockout is an action 3D fighter game where players use various gods and try to knock their enemies out of the ring. It is multiplayer and has tons of gods to check out with various abilities.

Again, this is just a leak from Billbil-kun and not from the official PlayStation Blog. Wait till tomorrow to make this lineup official.