This came from a very reliable source. 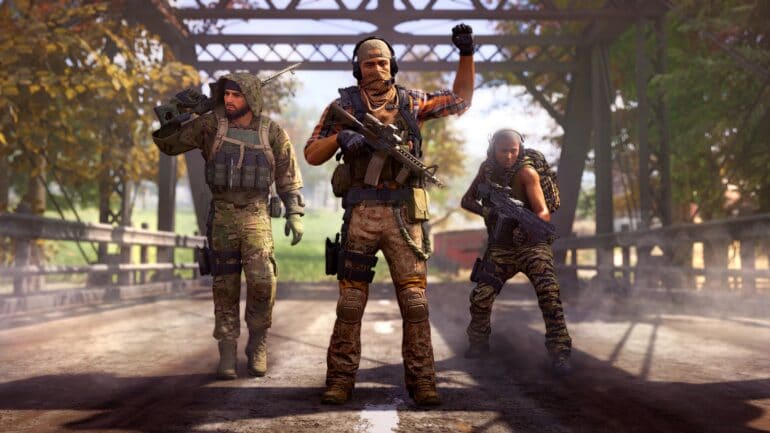 A new leak claims that this triple-A game will be added to the PS Plus Extra August 2022 lineup soon.

The usual free game lineup is on the PS Plus Essential tier but that has already been revealed. The Extra lineup, however, is usually announced by the middle of the month. Last month it was Stray, Marvel’s Avengers, and more, but this time no official announcement has been made yet. It seems our dependable leaker Dealabs has some information for everyone that might be quite interesting for them.

Dealabs revealed that the next free game that will be added to the PS Plus Extra lineup is Tom Clancy’s Ghost Recon Wildlands. They claim that this will be part of the Ubisoft+ Classics, which is a new subscription service that will include all older Ubisoft games, which will be part of PS Plus Extra as well. No word yet on the other titles that might get added as well, but based on the previous additions, there could be more free games too.

Again, take this with a grain of salt for now. Many have deemed Dealabs as a true leaker of reliable info though since they have currently shared leaks without any mistakes.