Here's our prediction for the Extra tier next month! 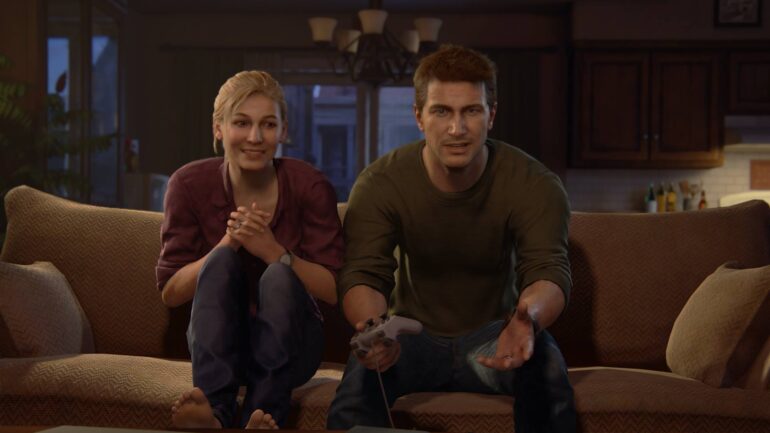 No clues have been shared by SIE recently about its next lineup of free games for the Extra tier so everyone can only predict which games will be added. Here are our own predictions for the PS Plus Extra September 2022 free games.

Uncharted The Nathan Drake Collection has been given away as a free game on PS Plus a while ago, but that would not stop SIE to give this collection again to their loyal subscribers, this time on the Extra tier. It would be a great addition to the Extra tier game library as the games included in the collection have been top titles made by developers Naughty Dog. It would also be the best chance to get the collection again after missing it a few years ago.

Since Uncharted 4 A Thief’s End is already part of the PlayStation Plus Collection, Uncharted The Lost Legacy would be the next best thing. Chloe and Nadine’s adventure would be a great addition to the Uncharted collection in the PS Plus Extra game library.

Follow Chloe and Nadine’s adventure in India’s Western Ghats to locate the Golden Tusk of Ganesh.

There could be more titles that will get added to the PS Plus Extra September 2022 free games, but that could be any random game like what happened in August 2022.

Dealabs have not shared their leaks for next month, but since their accurate reveal for last month, it could appear a day before the big reveal. We will update this article later when that happens.

Update: Dealabs has now revealed the possible new lineup for September 2022! According to the website, it will include Need for Speed Heat, Toem, and Granblue Fantasy Versus.

SIE, if tradition is followed, will be announcing the official PS Plus Extra September 2022 free games on August 27, 2022. Stay tuned!

Meanwhile, here’s our prediction for the Essential tier: