Here's our prediction for the game catalog this coming Holiday season 2022! 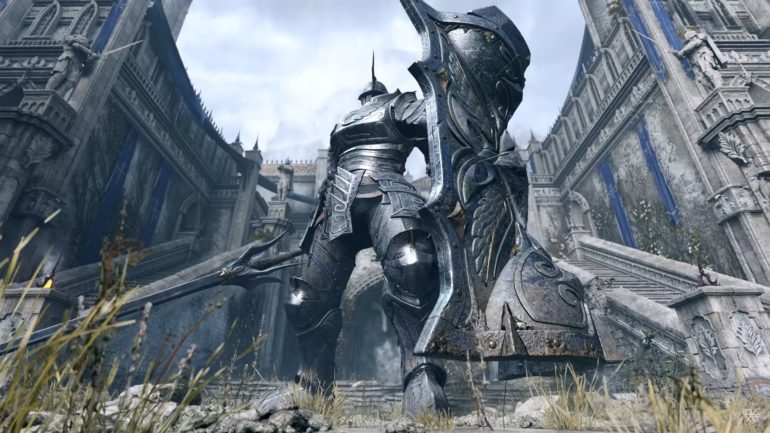 SIE will usually announce the PS Plus Game Catalog December 2022 lineup on November 27, 2022. The Game Catalog titles will be revealed together with the PS Plus free games, most of the time.

Shadow of Mordor and Shadow of War were great titles that introduced a unique system called the Nemesis System that made players fight a rival orc warrior. If they let these rivals go, they come back strong with better stats and abilities. These warriors will also fight against other orc leaders and warlords with the goal of becoming stronger to fight against the players. This gives players a whole different experience that no other games could offer.

With the successful launch of Sonic Frontiers, it would be appropriate to add all other Sonic games to the Game Catalog to celebrate. From old titles like Sonic Mania to the very different Team Sonic Racing, these titles would be great additions.

Elden Ring is one of the nominees for Game of the Year this coming The Game Awards 2022 so it would be great to add all of the previous FromSoftware titles to the Game Catalog. Remastered classic Dark Souls Remastered, Demon’s Souls, to the different take and theme Sekiro, these titles will be fine additions.

No word yet from the Dealabs leaker so it will take more time to get more information. The leaks usually come a day before the official reveal so possibly November 25-26, 2022.

Here are some relevant articles: