Got the new update lately? 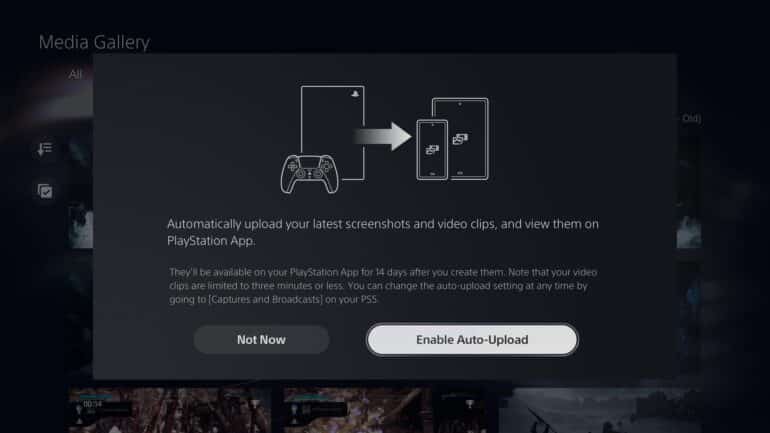 Signs of the new PS5 auto upload screenshots and videos to mobile feature have been seen downloadable lately aside from the beta version.

There was a previous beta version of this feature that would auto upload the screenshots and videos from the PS5 to the PlayStation mobile app, but it was only available on very select countries. There have been signs that it has now spread to others and a lot of users have been enjoying it.

The region that has reported to have seen this app in action is North America so far though. Other countries should follow suit soon possibly in Southeast Asia, Japan, and more.

Getting this new update will allow users to toggle the auto upload feature. Screenshots and videos that were done recently will right away get uploaded to the mobile phone that has the PS mobile app. You can then edit and share those images and videos on social media or on other sites.

No more need to share low quality uploads on Twitter because the high quality ones get uploaded automatically to your phones. Xbox has this already, but it was high time the PlayStation got this.