Making it lighter is a big step for this console. 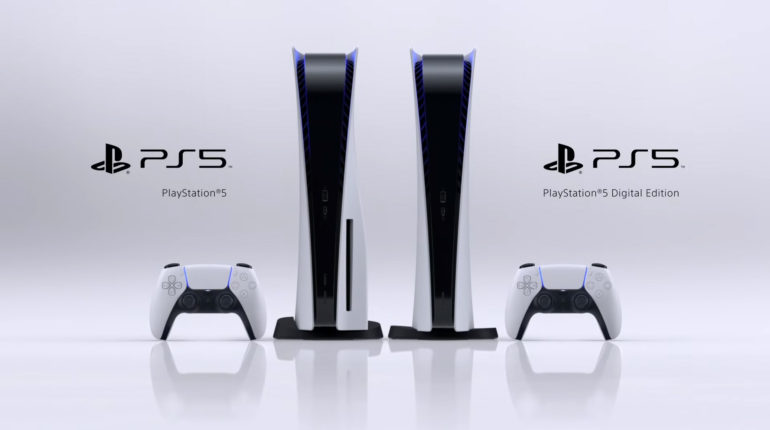 New information claims that a new PS5 model was seen in Australia and it has a new perk that fans would love if they ever get one.

The PS5 has been in the market for almost two years now and was released in late 2020. While it has become the most-demanded console compared to the Xbox Series X/S, it also entailed a rather glaring issue: low stocks of units. Even after almost two years, stocks are still low, but it seems Sony Interactive Entertainment still has plans in making improvements to their console, and possibly a new model is in the works already.

There is word circling around that a new lighter version of the PS5 was found in Australia just recently. According to the report, the new model with a disc drive is going to be 3.9 kilograms. For comparison, the launch version is 4.5 kilograms. The digital PS5 version was also reported to be lighter too from 3.9 kilograms to 3.4 kilograms.

Some speculate that the decrease in weight could be due to the efforts of SIE to change some internal parts in the PS5 and to make workarounds for the global supply shortage. The sudden increase in PS5 price could be another reason for such.

No official word by SIE to confirm this report.