PS5 Supply to Strengthen in Asia and Japan Next Year

The rest of the world is still unknown. 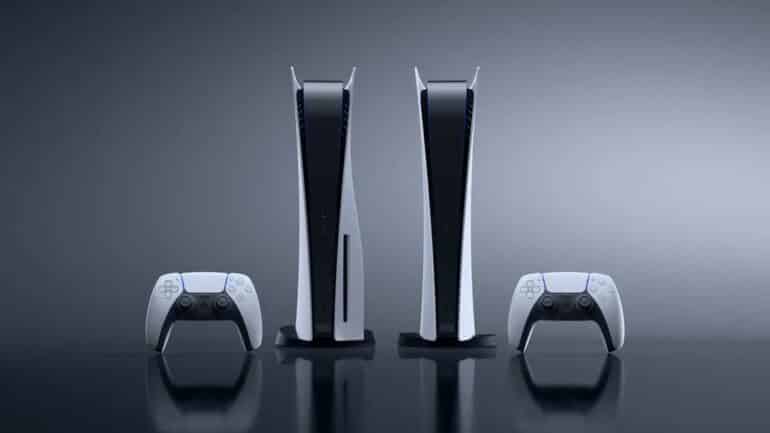 Sony Interactive Entertainment CEO Jim Ryan has recently stated that the PS5 supply will strengthen in Asia and Japan by next year.

According to Ryan on the PS Plus Blog Japan via Siliconera, more PS5 consoles will be shipped out in Asia and Japan starting in 2023. He claims there is now a resolution to the long-running issue of the supply chain shortage that has limited the production of the PS5. He then thanked the fans and those who are planning to purchase the console for waiting and apologized for the trouble.

The SIE CEO did not share the details of the solution they have come up with for the semiconductor shortage. He only mentioned that the company has found a way and now solved the issue. He also did not specify when the supplies will be abundant next year. He only mentioned the year. It is also unclear if the prices will go back to normal in certain countries after they got raised due to some issues. Worst of all, he did not mention when the rest of the globe will have its own normal supply of PS5 consoles.

PS5 consoles will be shipping out more in Asia and Japan starting next year.