A window of opportunity to acquire this next-gen VR. 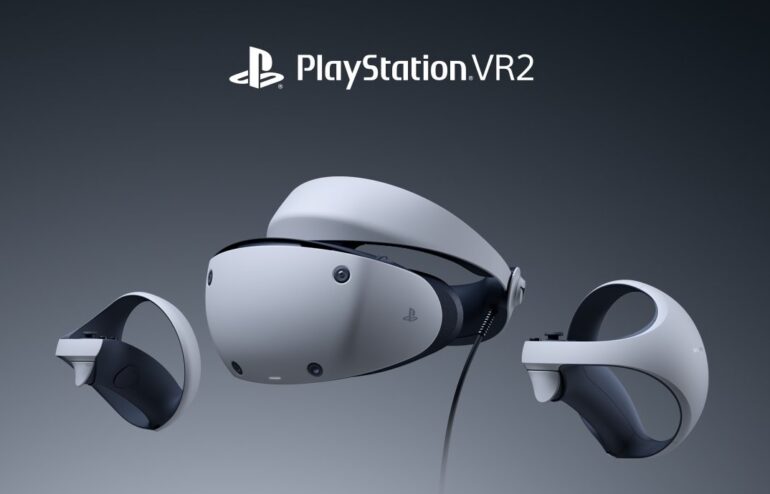 The official Japanese PlayStation Twitter account recently posted the announcement of the release window of the upcoming new PSVR 2. Translated to English, it only said “Releasing at the start of 2023” and nothing more. The company did not specify the release date of VR gear, but it does say at the very beginning of the year, which could mean January 2023.

No pricing or availability has been revealed but they did share a new image of the PSVR 2 attached to the Twitter post. More details could be revealed at a later time.

PSVR 2 will be released sometime at the start of 2023.