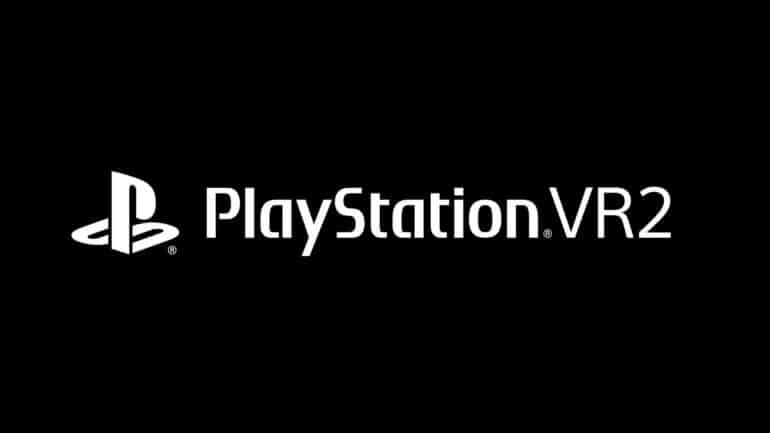 PSVR2 seems to push the virtual-reality experience like no other, competing with the other big boys in the VR space. With its whopping 4K OLED display in each eye, integrated with its 3D Tempest Audio technology, and the haptic feedback with its PSVR2 Sense Controller, this will certainly heighten the level of VR experience for players.

According to SIE’s Senior Vice President Platform Experience, Hideaki Nishino, on PlayStation Blog, the PSVR2 will enable a ‘greater sense of presence‘ and ‘allowing players to escape into game worlds like never before‘; highlighting the technologies they currently have with PS5.

When is the PSVR 2 release date?

Sony’s next-generation VR headset does not have any release date as of this time. However, there may be a chance that the release date of PSVR 2 will be revealed during E3 2022 or in the last quarter of 2022.

With the advancements of VR technology, it’s amazing to see other brands make the VR experience more accessible especially with Facebook’s Oculus Quest 2. However, the high-end VR headsets are costly enough for consumers to get in the past, making the first PSVR the cheapest one available in the market.

The first PSVR was not much of a success, there were a few hit titles that stood out but the popularity of the tech nosedived in just a year’s time from its launch. I’ve seen dozens of PSVR headsets sold at lower prices in online marketplaces in 2017.

I’m hopeful that PSVR2 will give us notable games to play and a lesser hassle when it comes to setting it up. However, with the tech specs provided by Hideaki Nishino, it’s possible that PSVR2 will cost more than its predecessor.