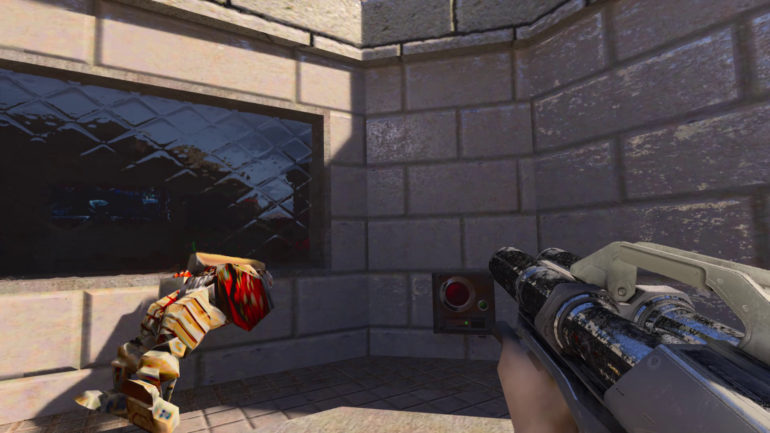 Game company Bethesda just announced that video game classic Quake 2 is now free to download on the Bethesda Launcher, but within a time limit.

Interest gamers can get the game on the launcher within 72 hours starting today. This is only possible after their charity run raised a lot of money.

It is a free game, so might as well grab it for nostalgia’s sake.