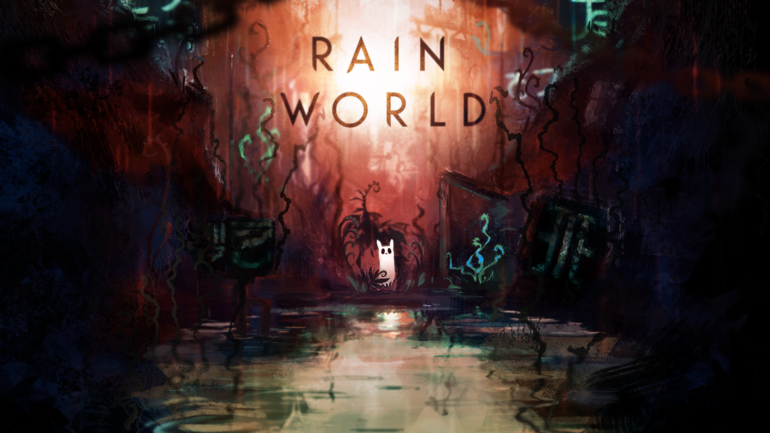 What I like about indie games is novelty. The original stories and fresh ideas appeal to me more than what most overrated AAA games can offer. My curiosity brought me to play Videocult’s Rain World, after seeing a “slugcat” on the internet (plus the too cute game-inspired plushies). It’s a creature that’s part slug, part cat, with kawaii eyes. 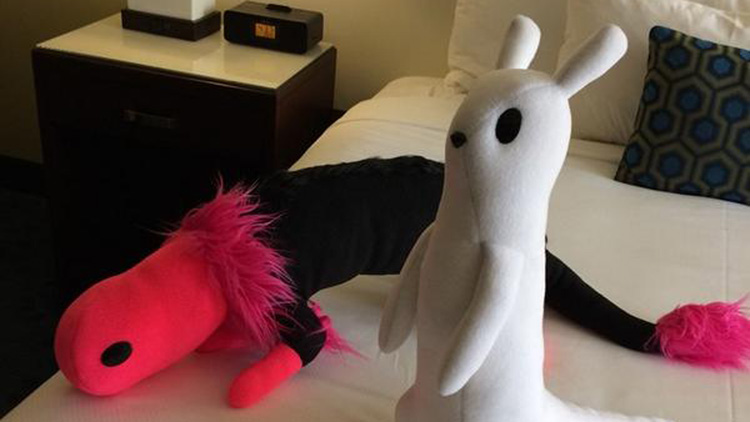 I’ve had good expectations after watching the game’s intro, which pretty much explains why you’re out venturing all alone in a post-apocalyptic world full of predators. The intro showed your back story when you were separated from your family. The artwork and visuals plus the music almost made me cry. However, that was it. As you progress through the game, there’s no story, there are no dialogues whatsoever indicative of a main goal. Other than the yellowish protozoa-looking companion that gives you hints every now and then, you’re left totally clueless and you often find yourself stumbling upon death and self-learning techniques so that you can do better the next time you encounter the same situation. You can only do as much as guess that the point of surviving is to look for your missing relatives, otherwise, everything will be pointless and nothing more than a game exhibiting a harsh ecosystem of natural selection and being part of the foodchain.

The game is a survival platformer. It’s a world full of drain pipes which you use for transportation from one area to another. There are also poles that you can climb and hang on to. The rules are simple – survive. First, you need to eat. On the bottom left of your screen you have a food meter that has 7 circles. Each circle is filled on every unit of food that you consume. The blue hanging fruits and bats are your most convenient fillers in the early game. Gradually, you’ll learn skills that will help you survive better. There are also fruits that have power-ups. You will have to discover most of them for yourself because, like I mentioned earlier, there are no instructions or clues as to how you can get to them. 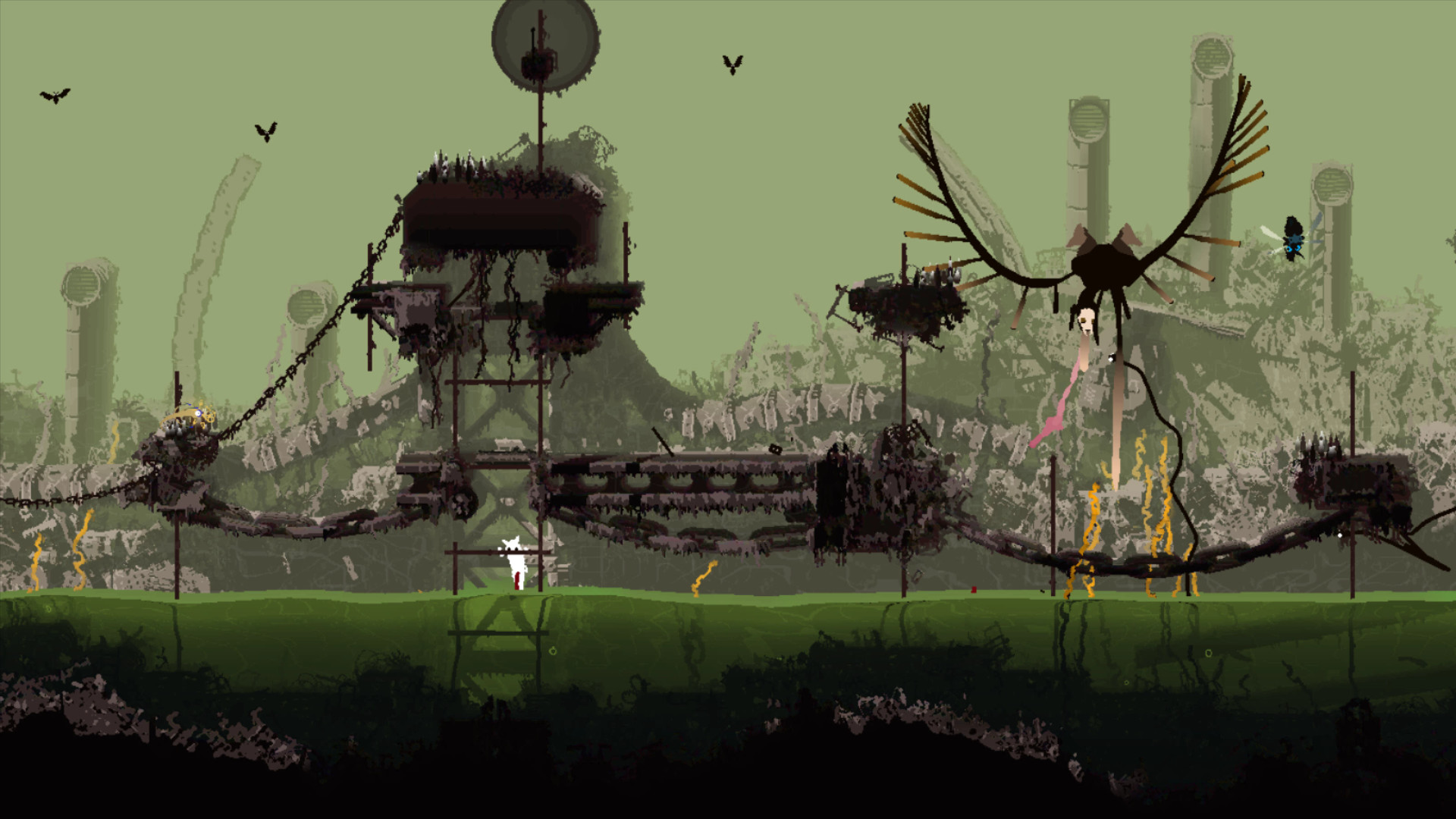 Second, you have to avoid being eaten by various predators – creatures that prowl and carnivorous plants, some that stealthily disguise themselves to look like a harmless pole. I love how the game was designed to have these creatures stand out, with the neon colors in contrast from the dull and lifeless environment. Plus it makes it easier to spot your enemies too! AI predators can ambush you anytime, anywhere, and every experience is unique. AI enemies are really smart and difficult to defeat. Yes, you can kill them, but the best way to survive is to run away. The element of surprise is the best part because it makes the game thrilling and keeps your mind (and heart?) racing.

Third, don’t get caught in the rain. It never occurred to me that rain was deadly – in this game at least. Rain recurs every day at a certain time, so this game is time bound. The map is huge, and your actions are limited. The areas you have explored will show on the map in case you want to go back at certain points, the only catch is that you have to make use of your time well when exploring. You’ll know when time is almost up and rain is about to start because it gets darker and the ground starts shaking. It wasn’t until that I died the first time that I learned that you have a day to hunt and forage at least 4 units of food to hibernate to get through to the next level. If you can’t hibernate, and you don’t get to a hibernation chamber which is the only place considered as a safe point for this game, you die because of the rain. I was like, so, that’s what hibernation chambers are for (aside from being save points).When you die, you lose all the progress you’ve made and you go back to the last hibernation chamber you woke up from. Harsh isn’t it? And the rain, I don’t have words to describe the rain. No wonder this game’s titled Rain World (not even Noah’s Ark can survive the purging), the rain destroys everything, including your computer screen. 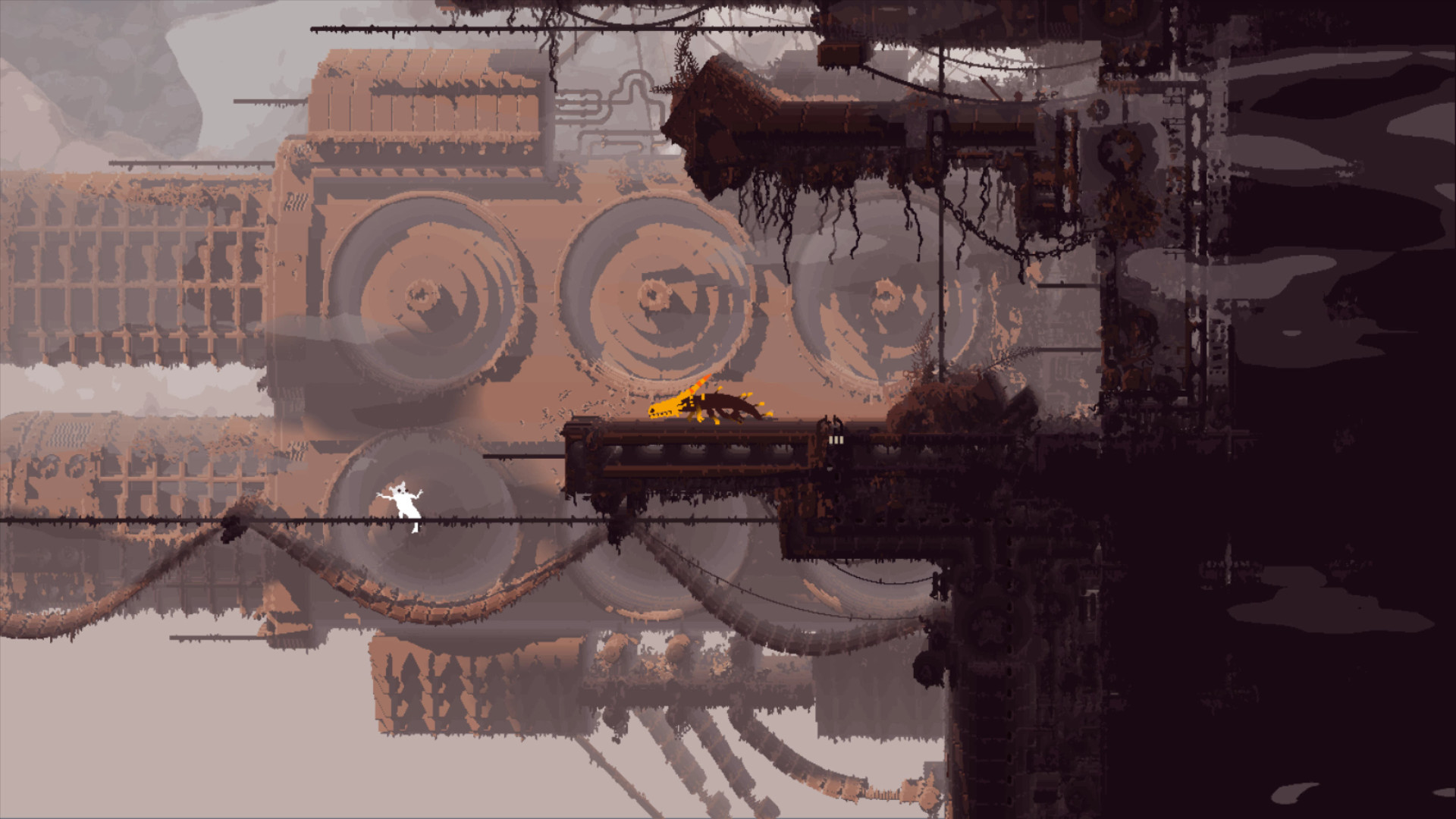 The elements in the gameplay are exciting, but very challenging. It’s not for people looking for an easy fix. There are symbols that you’ll encounter in-game which you can also find after hibernation. I later on found out that these symbols are called karma. You either earn or lose a karma point depending on your progress or deaths, and a player needs to meet a karmic threshold to reach specific areas of the game. This and the super intelligent AIs make the game really difficult to progress. The developers used pathfinding for the AI enemies, but even if you’re the one playing and controlling your slugcat, you can’t help but feel that it’s as if the game was deliberately designed to make you lose. This game is disheartening after several deaths, and the repetition makes it more troublesome. It’s the kind of game that could really use a community forum where players share their gameplay experiences and help each other progress.

Game controls are a bit wonky. When I played the game, I found a few inconsistencies. For example, long pressing the square button on my Dualshock controller doesn’t always yield the same result. I also have to mention that the game area is filled with irregular nooks and crannies that are too small to be hiding places. These become really problematic when you’re faced with an enemy, and you can’t just die because the attack button suddenly didn’t work, or that you ran into a dead end when you were navigating towards a pipe entrance.

While working on my own review, I knew that the game received a lot of bad reviews. I did not want to read other reviews because I didn’t want my review to be influenced by others. Most people hate what they cannot understand. But for me, you can’t just hate a game simply because it’s difficult (what about Dark Souls?). When you’re playing to have fun, you need to give Rain World plenty of time to get the best out of it.

IT’S HIGHLY RECOMMENDED. IT’S YOUR BANG-FOR-THE-BUCK GAME! THERE ARE ELEMENTS THAT OUTWEIGHS THE BAD PARTS.
Read our Review Policy to know how we go about our reviews.