All thanks to Square Enix! 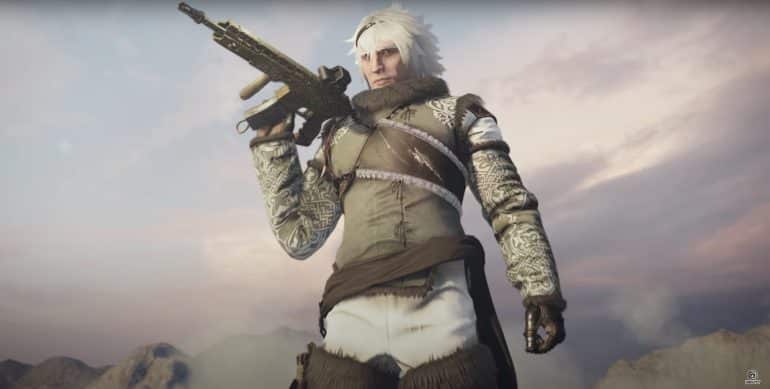 Ubisoft has recently revealed the Rainbow Six Siege Nier Replicant Crossover which will add the protagonist and a companion.

The Nier Replicant hero and his companion Grimoire Weiss will be joining the roster of Rainbow Six Siege next week. It will be part of the new Maverick Replicant bundle. It is part of the Year 7 Season 4 content update for the game.

The video focuses on the Nier Replicant bundle with skins for guns, outfit, and more. It even features the flying book swirling around the air. After the teaser video, a pair of boots appear and a caption gets revealed: “A YoRHa soldier is approaching… glory to mankind!” It seems Nier Automata heroine 2B will be joining too.

According to Ubisoft, more details will be shared on the upcoming Year 7 Season 4 reveal panel. This will confirm if 2B will be joining the roster too.