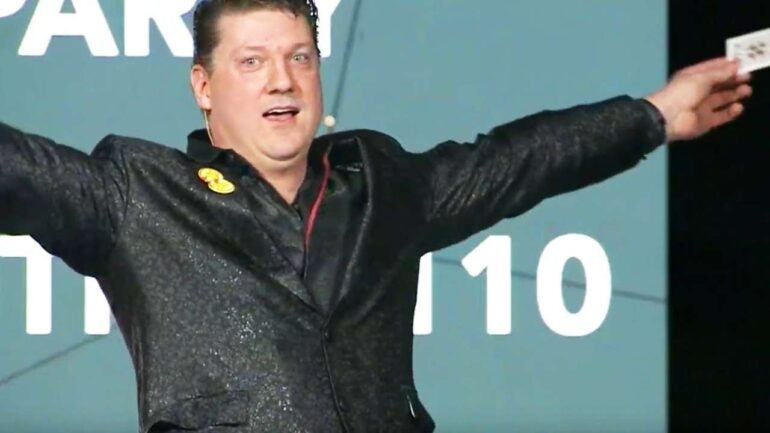 For clarification Gearbox Software is the game development studio that has developed games like the famous Borderlands series and Steve Jones will now be the one running it. Pitchford will also be serving as president of a newly-formed division called Gearbox Studios which moving forward will be the one to handle the company’s involvement in the TV and film industry and will clearly helm the direction of the upcoming Borderlands movie.

Steve Jones prior to the new position has served as the Chief Technology Officer of Gearbox Software and has worked at Gearbox for 22 years and also served as the technical director of the first two Borderlands games. Now he will spearhead the development and production of AAA games that Gearbox Studio is currently working on as well as in the foreseeable future.

In a tweet by Randy Pitchford, he has stated that he will still be aiding Gearbox Studios as a sort of creative consultant or a sort of Chief Creative Officer wherever necessary.

There are now three divisions for Gearbox entertainment: Gearbox Software, Gearbox Studios, and Gearbox Publishing, with the latter led by Steve Gibson. Earlier this year Gearbox Entertainment was acquired by Embracer Group in a deal that was worth up to $1.3 billion.

Gearbox was founded in 1999 and has worked on projects like Half-Life, Brothers in Arms, Battleborn, Duke Nukem, Homeworld, Borderlands, and many more. One of the studio’s current project is Tiny Tina’s Wonderlands, which is a Borderlands spinoff that is set in a twisted fantasy tabletop RPG.