It's official and it's coming real, real soon! 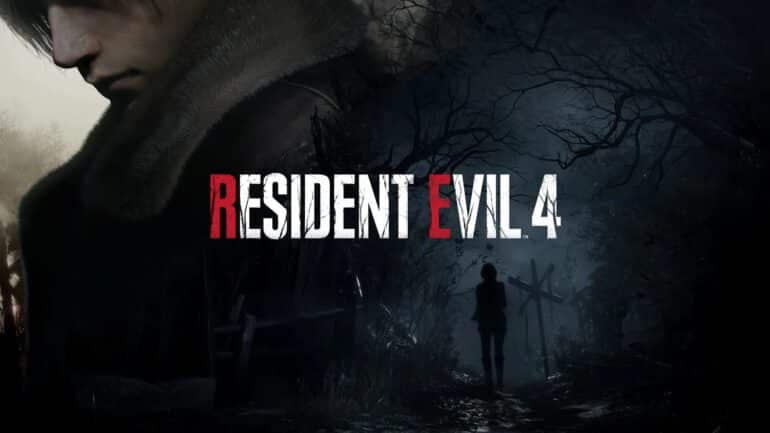 After the recent State of Play leaks a few days ago, the event finally arrived and officially confirmed what everyone suspected. CAPCOM just confirmed the Resident Evil 4 Remake release date and shared more details as well. This is the remake of the original 2005 version of Resident Evil 4. It is now developed to achieve state-of-the-art quality for a survival horror suitable for 2023, while persevering the essence of the original game, according to the PlayStation Blog post.

Preserving the Familiar and Adding a Fresh Feel

CAPCOM Promotion Producer Edvin Edsö says that their aim is to make the game feel familiar to fans of the series, while also providing it a fresh feeling to it. They will be reimagining the storyline of the game while keeping the essence of its direction. They will improve the visuals by modernizing it and updating the controls as well.

Check out the story thus far:

Six years have passed since the biological disaster in Racoon City.

Leon S. Kennedy, one of the survivors of the incident, has been recruited as an agent reporting directly to the president.

With the experience of multiple missions on his back, Leon is sent to rescue the kidnapped daughter of the president of the United States.

He tracks her to a secluded European village, where there is something terribly wrong with the villagers.

And the curtain rises on this story of grueling survival horror and rescue.

What is the Resident Evil 4 Remake Release Date?