Depends on your playthrough. 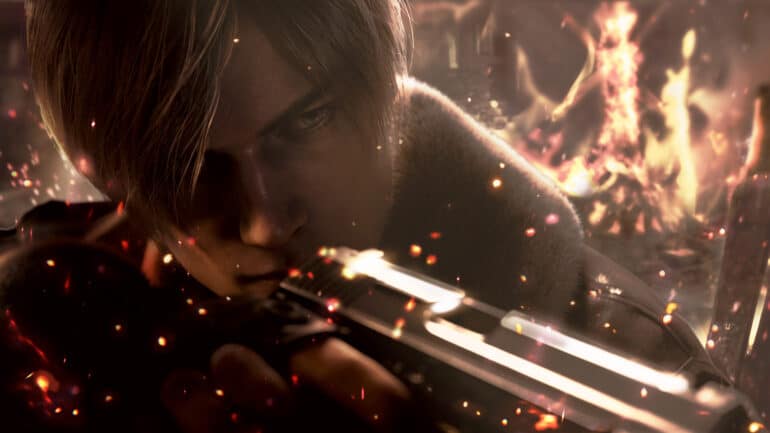 Apparently, CAPCOM has acknowledged all of the criticism of Resident Evil 3 Remake and took them to heart to make changes in Resident Evil 4 Remake. Producer Yoshiaki Hirabayashi recently spoke with media outlet PC Gamer in an interview to talk about the length of the game. He revealed that the length will be familiar to the fans.

In the original 2004 game, it was known that the main story can be completed in 15 and a half hours, which is double the length of the Resident Evil 2 Remake main campaign. It was confirmed by Hirabayashi that the length will be the same for RE4 Remake.

The producer was then asked if the reviews and player feedback from the last two remakes helped them make the right decisions for RE4 Remake.

“When we started production on RE4 we looked into what people thought was good [in the RE2 and RE3 remakes] and what could’ve been done better,” Hirabayashi said. “One example is the play time for RE4 is about the same as the original game.”

Hirabayashi did not say anything about the full gameplay length if side-missions and other modes are going to be involved. The length could be longer if they are involved, which is still good as it offers high replay value. It would be interesting to see how Ada Wong would play out in the other mode Separate Ways, which was available in the original.