They were rather flirty chats between Leon and the US Agent. 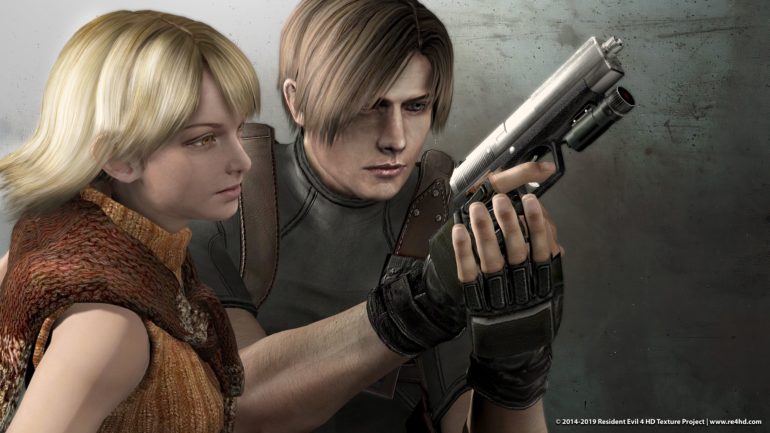 Several lines from the Resident Evil 4 game have been cut out in the VR version due to some questionable dialogue.

According to media outlet Eurogamer, some dialogue from the original game has been excluded in the Oculus Quest 2 version of the game due to its nature. Some of it was the flirtatious dialogue between Leon S. Kennedy and the US government agent Hannigan. Some of the edits are not that offensive though, but they are quite noticeable since they are disguised as static on the video communications device.

Another line that was rather explicit from Luis was also cut and also Ashley’s comeback. This is from a cutscene, so the cut was rather obvious with Ashley looking quite peeved afterward.

Eurogamer has already contacted CAPCOM and Oculus for a comment on these cuts, but none have replied to them yet.

There were others who have noticed the cuts on the Oculus VR release of the game a while back. Media outlet The Happy Warrior complained that CAPCOM has allowed Facebook to “deface and modify” their classic game just to satisfy the social justice people and the gaming media. They also claimed that there scenes in the final part of the game that got edited.