Some Resident Evil Fans Are Complaining About the Sudden Updates on RE 2, 3 and 7

Fans were not ready for the surprise upgrade. 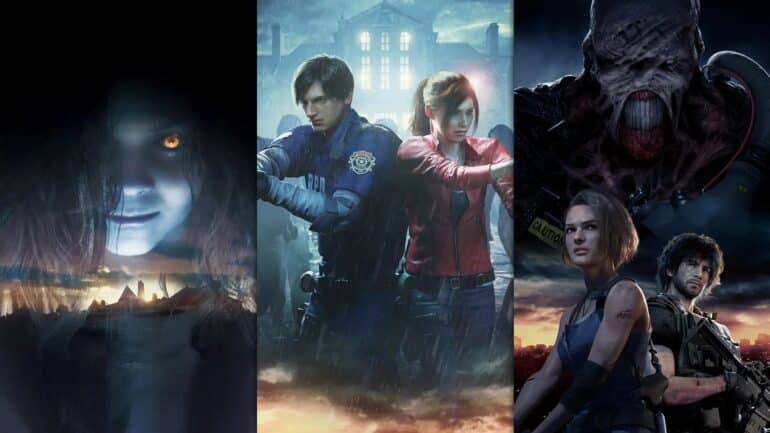 Last night during the CAPCOM Showcase, a surprise announcement was revealed. It seems a new update was released that night for three titles. It upgraded RE2, RE3, and RE7 offering new visuals and made it available on next gen consoles PS5 and Xbox Series X/S. This could have made a lot of fans happy, but it unfortunately had some problems tagging along with it.

According to media outlet PCGamesN, some fans have reported that while the visuals have looked quite better, it also made PC requirements very steep as well. It even made the games on Steam not compatible on anything older than Windows 10, which was bad for fans who loved to play the game on old school PC builds. The upgrade also caused problems for some mods including a VR mod. The worst part of this is it disabled their ability to roll back to a previous update, which made it possible to play the game again.

The update was so sudden that PC fans were not ready for it and got upgraded instantly. It did not even give them a choice to play the game on lower specs, which could have made it available for them. The new update offered ray-tracing features for improved lighting and reflection.

Hopefully, a new update could rectify this problem and would let players who have old PC systems play the games again.

Resident Evil 2, 3, and 7 are now available on PC, PS4, PS5, Xbox One, and Xbox Series X/S. The new update is also available for download.