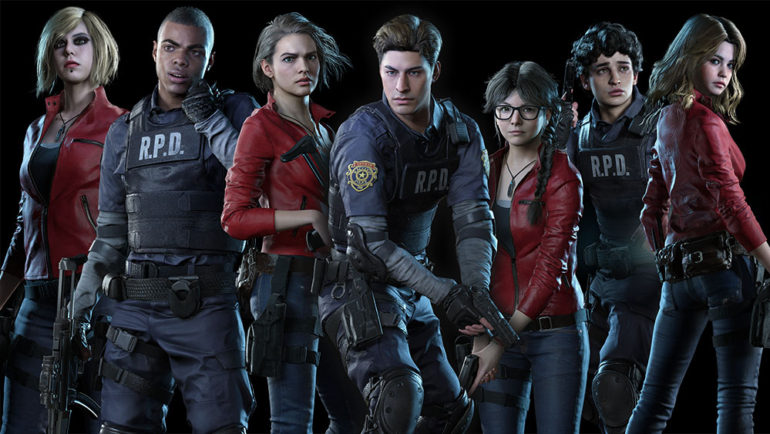 After the announcement of the Resident Evil Showcase that will happen next week, CAPCOM quietly revealed a new website that include information about the upcoming closed beta test of a mystery multiplayer game. It had the schedule for joining and the closed beta itself.

The closed beta test operating times will only be two days from January 28 to 29 (depending on time zones).