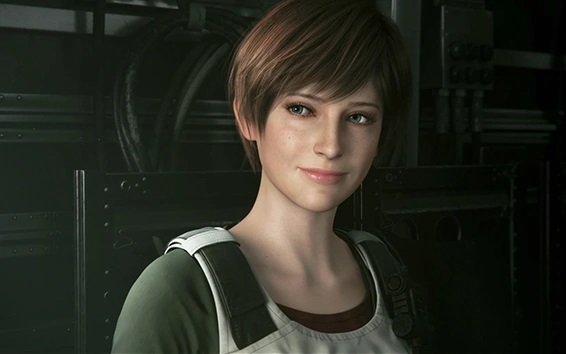 Game company CAPCOM has officially announced that there will be a new Resident Evil showcase this coming April 2021.

In celebration of RE’s 25th anniversary, CAPCOM revealed that they will hold another showcase next month. This will probably be to prepare the fans before they release RE Village later on.

“… we have a major announcement to kick things off: A new Resident Evil Showcase will be dropping this April! We don’t want to spoil any surprises, so we’ll leave it to all of you to speculate on what this upcoming presentation might contain.”

Expect more footage of the upcoming RE Village, probably more details about RE Re:Verse, and more. There could be surprises too.