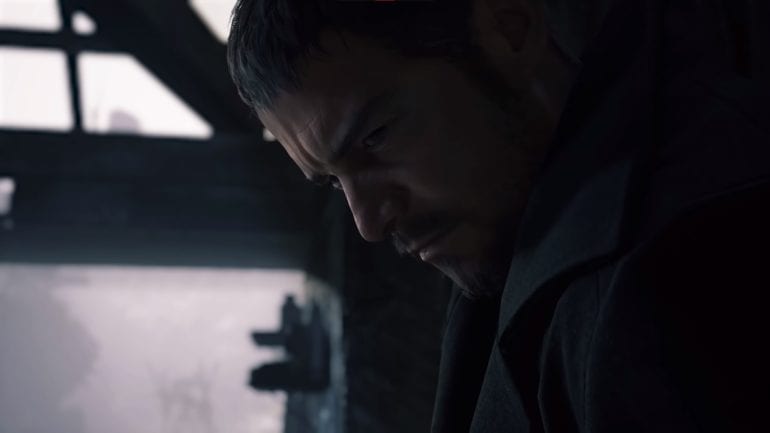 During the E3 2021 presentation, the game company revealed that there will be downloadable content for RE Village at a later date. No other details have been revealed, but it should be unveiled at a later time. It is currently under development.

Aside from that surprise announcement, Resident Evil RE:Verse is finally coming next month. After three times the delay, the game company is finally going to release it. It will be a multiplayer game with different iconic characters from the franchise joining in.