New update opened a can of worms. 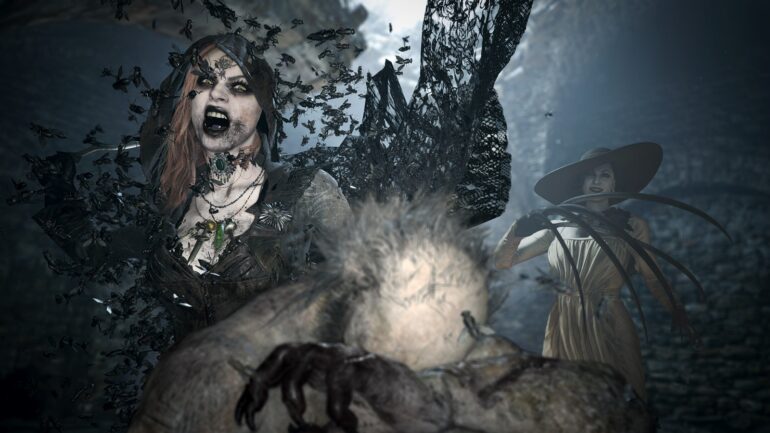 CAPCOM has recently confirmed that its recent update for Resident Evil Village has caused some problems and they are now working on a fix.

The developers are aware of the serious crashes while trying to play the PC version of RE Village. This happened after the latest update was implemented. They are now working on a fix that will totally remove the crashes and make the gaming experience stable again. With the upcoming launch of Shadows of Rose DLC close, this is no time for CAPCOM’s game to be having bugs.

The problems appeared after the latest update was uploaded and installed on the PC version of the game. When players would boot up the game, a message would appear that says their data is incompatible and recommends a restart, which now loops the whole process.

The fix has been promised but there is currently no date for its release.