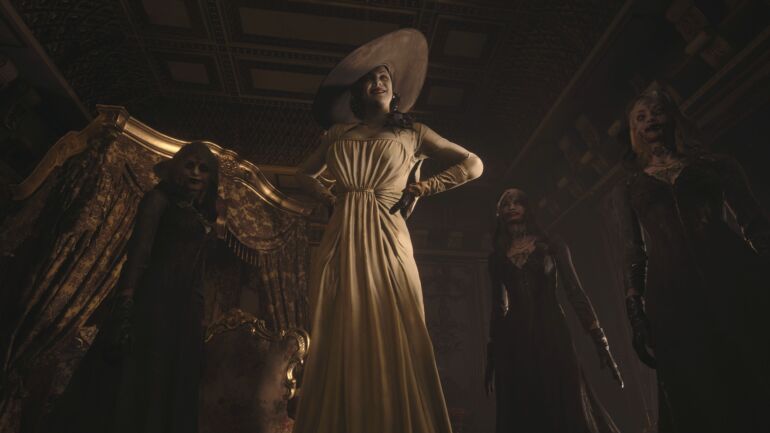 The highly anticipated survival horror game is now available on PlayStation 5, PS4, Xbox One, Xbox Series X/S, PC via Steam and Stadia. The game immerses players into an intense battle to survive the horrors of a remote snowy village where a diverse cast of mysterious locals and terrifying creatures await.

This action-packed title is the eighth main entry in the award-winning Resident Evil franchise which has shipped more than 107 million units globally and is celebrating its 25th anniversary this year. Resident Evil Village is eligible to upgrade for free from PlayStation 4 to the digital PlayStation 5 version and will support Smart Delivery for Xbox Series X/S and Xbox One consoles.

A launch trailer was also released to celebrate its release, which can be viewed below.

Resident Evil Village continues the story of Ethan Winters, set forth in the critically acclaimed Resident Evil 7 biohazard. Larger-than-life heroes like series veteran Chris Redfield, along with imposing adversaries like Lady Dimitrescu, are just some of the enigmatic characters Ethan encounters in order to save his daughter. In addition to an intense story campaign and robust gameplay, Resident Evil Village also welcomes back the fan-favorite The Mercenaries game mode. This extra mode is available upon finishing the campaign and has new added features, giving players additional challenges and ways to enjoy the village once they complete Ethan’s journey.

As a thank you to fans celebrating the 25th anniversary of the Resident Evil franchise, those who purchase Resident Evil Village will also get access to the free multiplayer experience Resident Evil Re:Verse, coming later in Summer 2021.