Meet with the big, tall lady in VR. And close up. 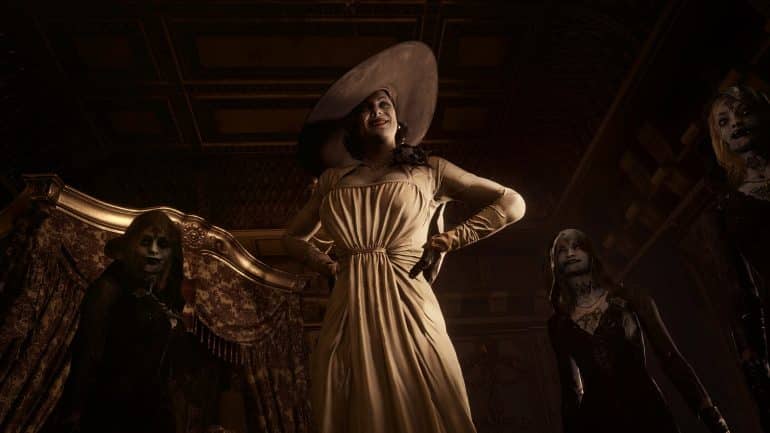 The whole entire campaign will be supported by the VR Mode. Players will take on the role of Ethan Winters but more of a more intimate version of his adventure. Play the game with the PS VR2 headset and take full advantage of its advanced features including a 4K HDR display, eye tracking, and 3D audio. Immerse in the village’s richly detailed atmosphere in virtual reality including the ornate chambers of Castle Dimitrescu.

Journey through the world of Resident Evil Village with the headset and the PS VR2 Sense controllers. Players can do intuitive actions in-game like holding up their arms to guard against enemies. Weapons will feel tangible and realistic in VR Mode with new gameplay elements to upgrade the immersion to a whole new level like dual wielding, and natural motion controls for reloading firearms and use of knives.