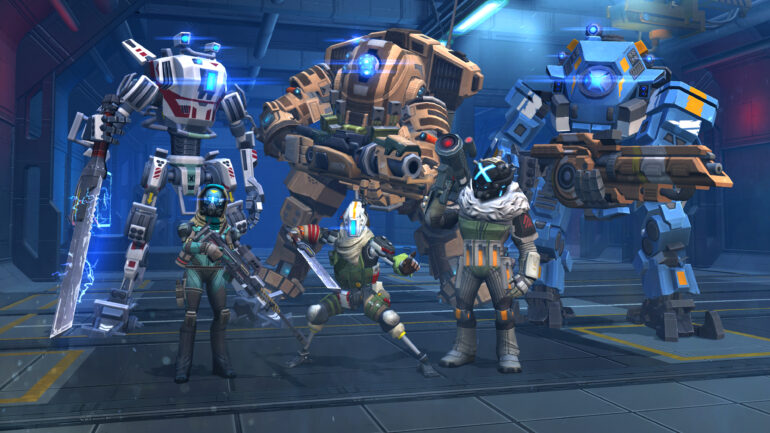 Respawn Entertaiment has been busy with free downloadable contents for Titanfall 2, but we never expected a new mobile app is preparing to fall soon! Titanfall: Assault will launch on iOS and Android later this year and all of us are in for a treat.

Titanfall: Assault is a real-time, head-to-head action strategy games where players assemble their squad of Pilots, Titans, and Support Cards — yes, these so-called Support Cards are the Burn Cards. Vince Zampella, Respawn’s CEO and was known for his work back in the days at Infinity Ward, has worked closely with his team to make sure they squeeze most of the popular feats in Titanfall to Assault.

“We’ve worked closely with Vince, Steve Fukuda and the rest of the Titanfall team to translate everything we love about Titanfall — including popular Pilot and Titan loadouts, key characters and battle locales — into a mobile experience. We’re also expanding the universe with new specialized units, Burn Cards and game maps.

From the start, our goal has always been to capture the fast-paced action and excitement of a Titanfall match. Our first game mode features capturing Hardpoints across iconic, war-torn locations from the Frontier. Not only are these different locales visually distinctive, but each introduces unique gameplay elements for players to take advantage of – from the ziplines for Pilots and breakaway sections that open up new paths for Titans on Crash Site to the sniper towers that extend a unit’s line-of-sight in Angel City. Each map feels and plays differently, requiring players to constantly adapt their strategies.” – Larry Pacey, CEO of Particle City

The team will also be featuring Titans and loadouts from the first and second Titanfall games such as the Ronin and Scorch Titans.