Ichiban is coming back officially! 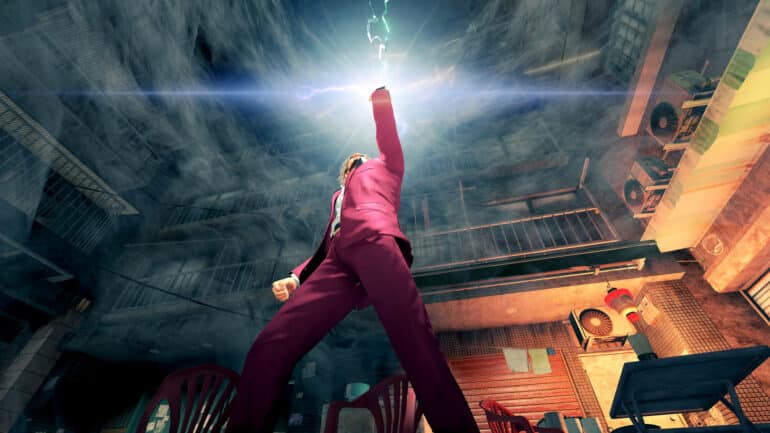 SEGA has recently announced that a new RGG Summit Event will be happening next week just a bit before the Tokyo Game Show 2022.

Expected to show up in this event is the next entry to the Yakuza series, Yakuza 8. It is expected that the upcoming game will be the most-anticipated follow-up to Yakuza Like a Dragon and will still follow the adventures of the new protagonist, Ichiban Kasuga. There have been some sightings of it in certain videos but Ryu Ga Gotoku Studios has still not officially confirmed the details of the next entry.

Since Yakuza 8 has not been revealed at today’s livestream, it is possible that the RGG Summit Event will be dedicated to it. There could be other games as well, possibly the next Judgment game.

Yakuza 8 is currently in development.