Riders Republic Gets Free Trial Only For Tomorrow 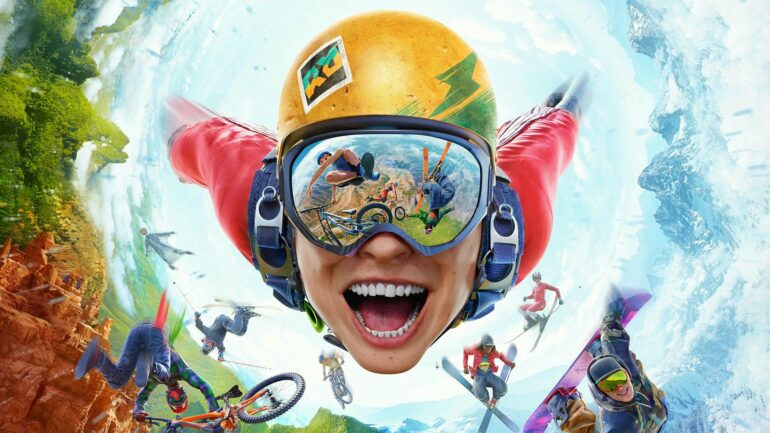 For all you extreme riders out there who can’t wait to try out the multifaceted Riders Republic then you’re in luck as Ubisoft has announced that for those who are playing in PC, anyone who is interested will be able to play the game for free for 24 hours starting on Tuesday, October 12 at 12 am PT, 3 am ET, 8 am UK.

Riders will be happy to know that the tutorial for the game will be disabled so that you can easily get into the action which will include access to all five of the game’s careers and all four of its multiplayer modes. So whether you want to try it out solo or against others is entirely up to you. Here are the multiplayer modes that will be available during the limited time trial:

Riders Republic is set to be released for Microsoft Windows, PlayStation 4, PlayStation 5, Amazon Luna, Stadia, Xbox One, Xbox Series X and Series S on October 28, 2021. There will be a free upgrade to the next-gen versions for those who purchase the PS4/Xbox One console versions of the game.